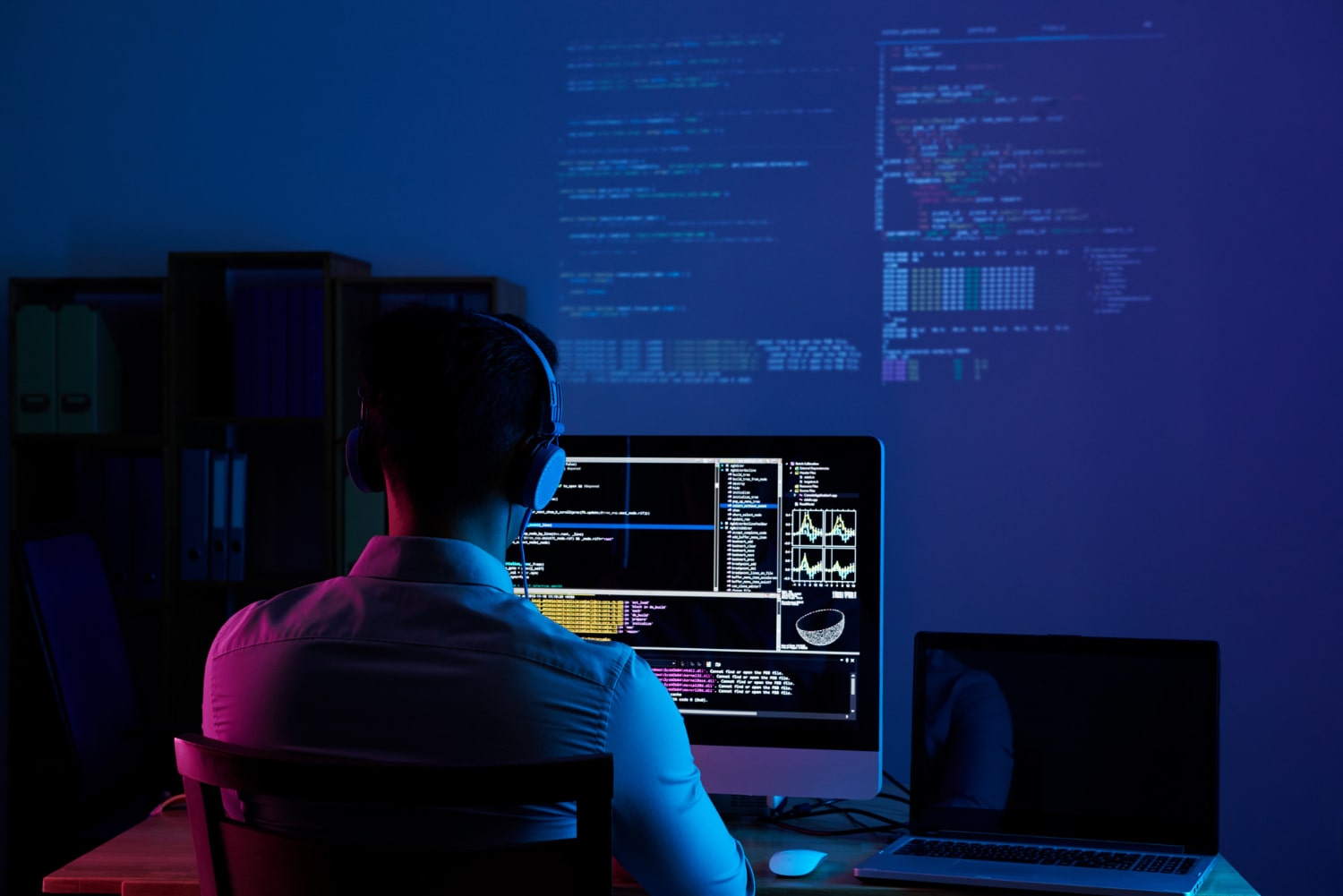 By Dibakar JanaNovember 30, 2021No Comments

Java programming is a language that can help businesses. This is because it is used in so many familiar apps already. There is much to know about Java, so we will look to summarise the main points here.

Also, you can learn about multithreading in java by following the link. This will provide the details of how this works within Java.

What is Java Programming?

Java is an object-oriented, high-level, and class-based programming language. It has been designed to have the least number of implementation dependencies possible. It is one of the most widely used

How Does Java Work?

Java will work in the first instance by compiling source code into bytecode. Then this bytecode will be compiled into machine code using the Java Virtual Machine (JVM).

The advantage of Java’s bytecode is that it can run on any device with the JVM. It is for this reason that Java received the reputation as a programming language that is “write once, run anywhere”.

A Demonstration of How Java Works

Because Java is an object-oriented language we could, for example, think of a motor car to describe how it works. This would be the object. Then this object will have attributes such as shade or weight, as well as methods such as its brake or drive operations. The class here is the object constructor or “blueprint” that will create the objects.

What is Java Used For?

Java has a use for projects that involve big data and Android development. Java is commonly used in situations where desktop computing, numerical computing, mobile computing, and gaming are required.

Businesses will increasingly make use of mobile phones and portable devices for communications and processing work, just as much as their mainframe systems. It means that staff can, for example, work from home and remotely from locations other than the main office complex.

Which Apps Use Java?

We only have to think about how many apps, and which ones, that use Java to know how useful it has been for business and continues to be.

These apps include Google and Android OS, Linkedin, Amazon, Spotify, Uber, Netflix, Minecraft, and NASA World Wind. The latter relates to a geographic information system. Location and weather affect us all. In this list, you can also see that there are many big companies and ones useful to businesses that make use of Java programming language, whether directly or indirectly with their operations and in terms of their logistics.

Cloud Applications will run on Java. This is how we can store data away from work premises to be more secure. It is also a way of storing or backing up large amounts of data when we are looking to take up less storage space.

Chatbots that you see on websites are Java-controlled. They allow a customer to interact with a member of staff from a company and to solve a problem, without having to use a phone and hanging on the line while the call is answered and dealt with. Not to mention, ending up listening to music that is not to hardly anyone’s taste during the process. While on a computer, we can be performing other tasks while waiting for a response or the answer that someone is looking into. Generally, chatbots give a more instant response.

Becoming increasingly useful these days is the way Java is used in scientific applications. We are all grateful to the scientists for the way they are now able to exchange important data between continents to help contain or slow down the spread of pandemics.

How Will Java Programming Benefit a Business?

Apart from its range of applications, as mentioned above, Java will benefit businesses by beating the majority of its competitors all over the world. This is because it is a fast-performing programming language, explaining why it is used by the famous companies mentioned. To not be on board with Java, and use it as the other successful companies are, is to be left behind with technology and in business.