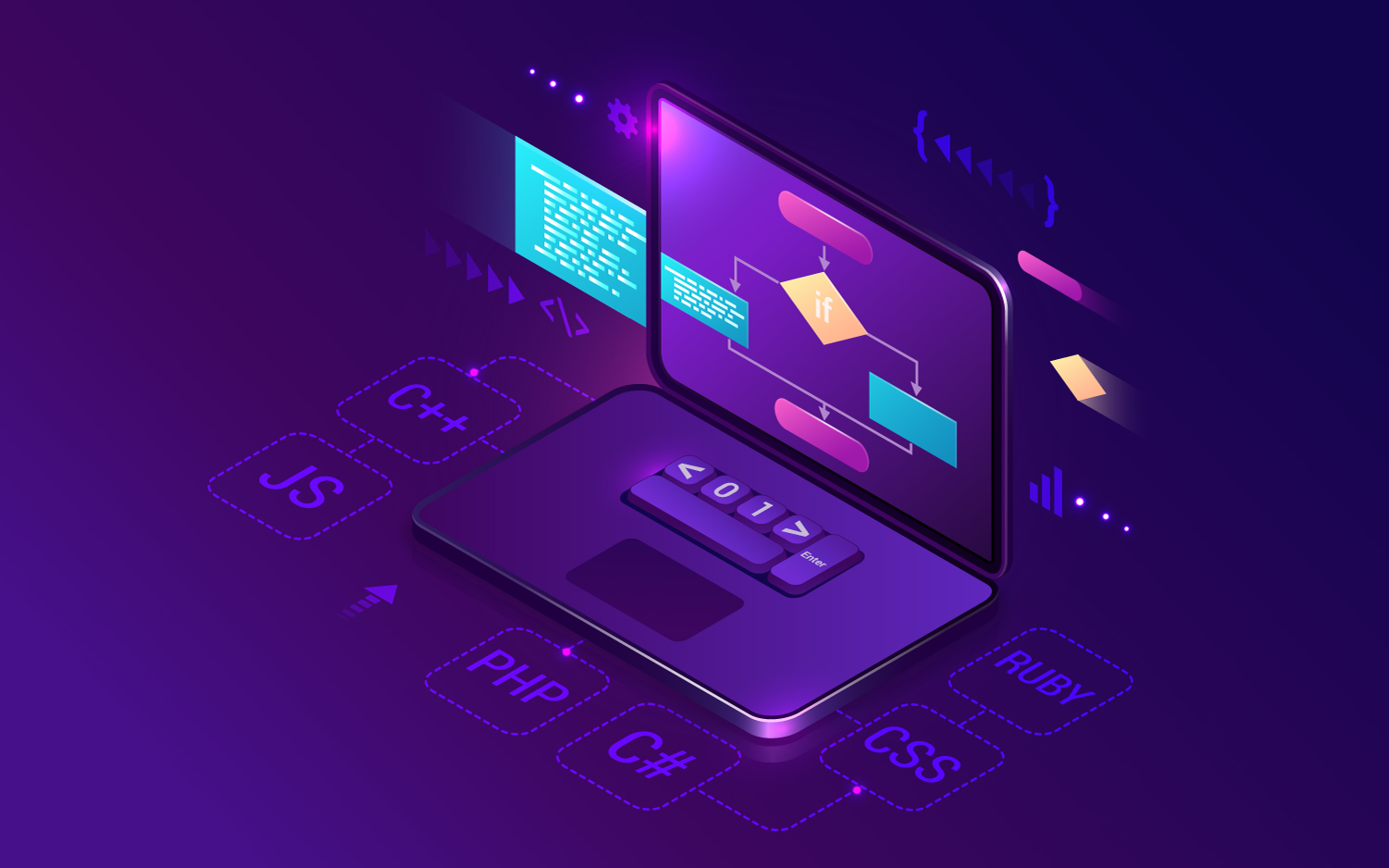 Understanding the Importance of API Definitions

By Dibakar JanaOctober 22, 2020No Comments

If you’ve just begun your dive into the API industry, you might have come across the term “API definition” every now and then. What exactly does this term mean, and what does it seek to define?

API definitions are particularly significant to developers who follow the API design-first approach, which entails setting a standard for design before any code is written. But just how valuable are API definitions to your own project, and what should be your rationale when creating one? Here’s a briefer on why API definitions are important, plus some tips on setting one of your own with a toolset like Stoplight API design.

The Benefits of Implementing an API Definition

Implementing an API definition may instill some much-needed order into your API design process. There are several advantages to doing so.

The API definition is the basis of what’s called an API contract, or an agreement between stakeholders about what the API is meant to do. With a tool suite like Stoplight’s, developers can take the machine-readable API definition and turn it into a visual representation of the API’s functionalities. Thanks to that visualization, the API’s developers, testers, and even stakeholders who are not as involved in the coding side can better understand the API. In that respect, the description format acts as a Rosetta Stone of sorts for the API’s attributes and functionalities. It is the key to comprehending—as well as executing—the API’s overall design.

Your API definition also serves external developers, or developers outside of your company that you hope will give your API a chance. You’ll likely score some points with them if they already adhere to a certain standard for describing APIs, like OpenAPI Specification (OAS). Showing external developers that you have an API definition in place will give them a positive impression of your product. It will also increase their trust in your design, as well as the chance that they’ll recommend your product to others.

It Can Generate API Documentation, Code, and Software Development Kits for You

API definitions can also cut the amount of work that your developer team has to do from scratch. You can also use the definition to generate important components in the API’s design. These include API documentation, software development kits (SDKs), and implementation code. In that sense, API definitions also serve as valuable, time-saving shortcuts for important tasks related to API description.

Your API definition and API contract are closely interlinked, in that the former dictates how your API will respond when someone calls it. You can use the contract not only for your API design, but for your API testing as well. It’s possible to run load tests, functionality tests, and even virtualizations for the particular calls that are defined in the API contract. You’ll make the most out of your testing phase when you import your API definition into your toolset and repurpose it for tests.

How to Create a Definition for Your API Project

Suffice to say, the API definition will be a valuable source of truth for the design process. It’s a good idea to create one of your own for your API contract. It isn’t only brand-new API projects that will benefit from an API definition. Even if you already have an existing API, you can generate a definition for it.

Here are the different ways that you can acquire a definition for your API.

You can also try a code-first approach for either an API-in-progress or an API that’s already been constructed. Simply enter your code on a definition tool and wait for it to supply you with a definition based on the code.

You can utilize any of the processes listed above to come up with a working definition of your API. This will help you map its functions and desired outcomes, which will be a big boost to your overall design process.