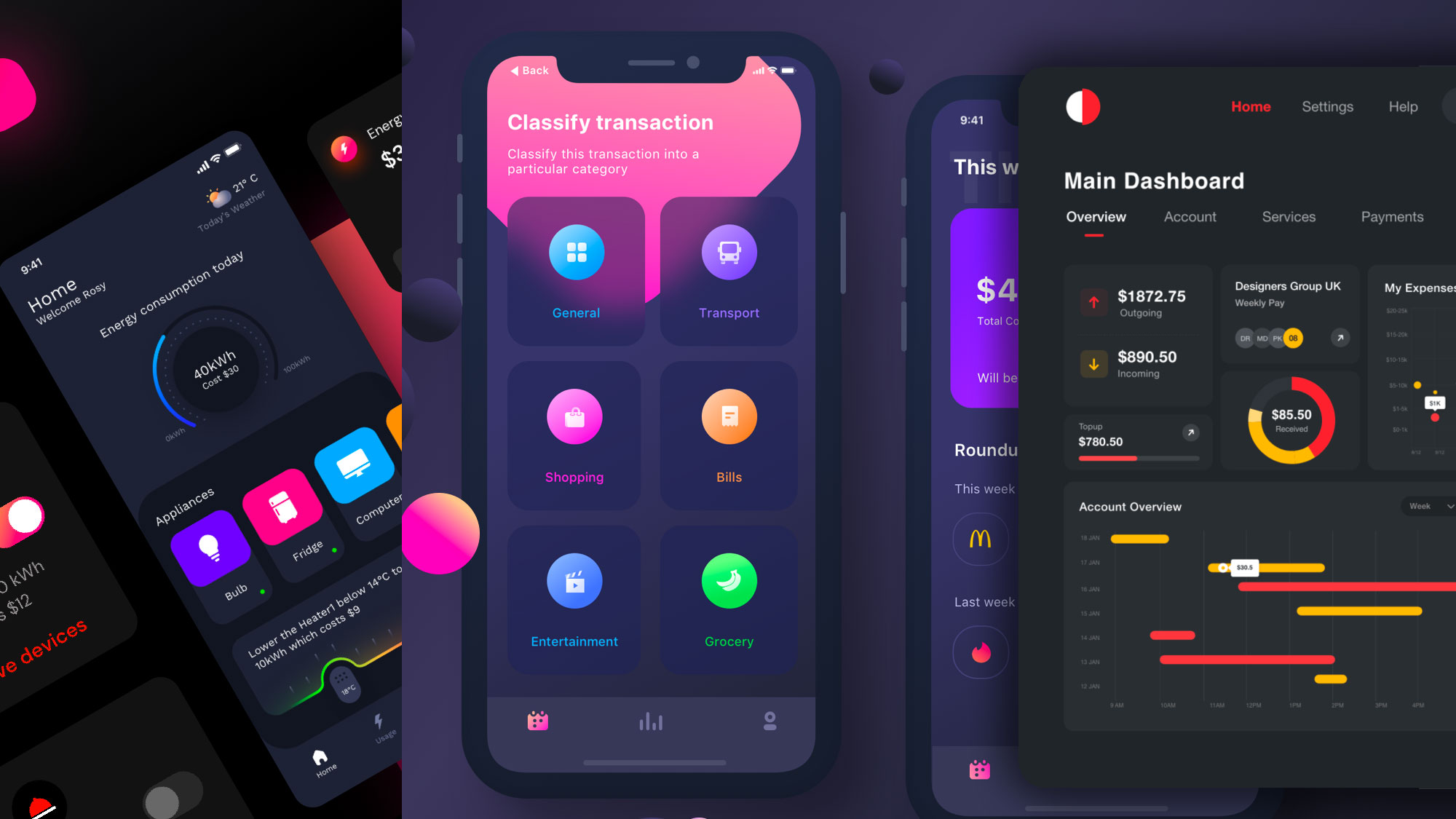 Twitter started it. YouTube wasn’t far behind. Before we knew what was going on, Google Chrome suddenly had a dark mode, and the internet seemed to have moved into an ‘after hours’ age. Dark modes are currently all the rage, and everyone who’s anyone on the internet is building one on to their website for users to play with if they wish. But why is happening, and what’s the purpose of it all?

While most of the ‘dark mode’ options that have appeared over recent years have flown under the radar, the end of the beta-testing phase for WhatsApp’s dark mode and subsequent roll-out gained a significant amount of mainstream press attention when it was first announced last year. Now we know that Facebook is going to have a dark mode very soon too – although the only real surprise is that it’s taken them so long to introduce it after Twitter started offering it years ago. Usually, where one of the two social media giants goes, the other isn’t too far behind. Is this trend all about fashion, or is there some functionality that goes with the fashion that’s temping more companies into introducing the feature?

The first major users of anything like a ‘dark mode on computers were programmers. If you’re an experienced web designer, you might even have been one of those early ‘dark mode’ pioneers! The placement of white text on a black background, as opposed to the more commonly-seen black text on a white background, is thought to be less taxing on the eyes – although the veracity of that suggestion is a matter of some conjecture.

Not only did coders find that they could read the code they were looking at much more clearly and with better definition, but they also found that they could spend longer in front of their screens than they could in ‘regular’ mode – and so they kept it. Some of those coders went on to work for large companies, and they took the idea with them. The rest, as they say, is history.

One of the most-vaunted benefits of dark mode is that it helps you to get more out of battery life on a phone or a tablet. All websites are now designed with mobile users in mind, as more and more browsing is done on handheld devices instead of laptops or desktops, and so the mobile experience is of paramount importance. The more battery life a user has, the longer they can spend on your website seeing your content. If you’re Facebook or Twitter and you rely on showing adverts to your users in order to make money, it isn’t hard to work out why that would be a desirable quality.

The principle behind this is very basic. If whatever you’re looking at on your device is in dark mode, your screen won’t be as bright. If your screen isn’t bright, you’re consuming less power, and so there’s less demand on your battery. It’s not rocket science, but it’s clever all the same.

When a background is dark, it’s easier to focus on the content. This is something that marketing experts know from years of designing flyers and posters. With nothing else to distract them, a viewer will hone in directly on whatever it is you want them to see. As an experiment, take a look at any online slots website of your choosing, play one of the most popular online slots – Fluffy Favourites. You’ll find that almost none of them use white backgrounds. The purpose of an online slots website is to drive players towards the games and keep them there playing them for as long as possible. Dark backgrounds help to keep online slots players focused on their games. Dark backgrounds would also help to keep the users of your website focused on whatever it is you want to show them.

Think of the way you’d settle in at night to watch a movie at home. You might have the lights on when you have the television on in the background, but when it’s time to watch the film, you’ll almost certainly turn the lights down low so you can pay full attention to what’s happening on the screen. That’s basically ‘dark mode’ for your living room.

This isn’t a consideration for right now, but it might be a consideration for the future. Google’s Senior Webmaster Trends Analyst John Mueller has said that he’s a ‘big fan’ of dark mode and that he takes the option to use it on any website that offers it to him. He’s also noted that he’s seeing it in more and more places these days, and it’s something that Google is keeping an eye on.

Right now, whether or not you have a dark mode on your website won’t affect your Google page ranking one little bit. In the future, though, it might be the case that Google offers ‘dark mode’ pages first to users who are using ‘dark mode’ on their phone to do their searching. That means that if you don’t have a dark mode, you’re fine for now, but you might not be if plans change in the years to come.

Should You Have A Dark Mode For Your Website?

This is the wrong question. Ask yourself a different one instead. Why shouldn’t you have a dark mode? It’s an easy thing to implement, and you have nothing to lose by giving your users and viewers the option. There are content editors on WordPress that should allow you to implement dark mode easily without disrupting all the content you already have, and you’re making your site more user-friendly in the process.

Whether you think it’s a smart innovation or just another irritating web fad, the cat is out of the bag when it comes to dark mode, and there’s no putting it back in there now. If companies as large as Facebook are bringing it in, it will appear just about everywhere soon from your preferred news website to your preferred grocery delivery site. If you’re a webmaster and you’re considering creating a ‘dark mode’ option for your site, just press on and do it. You have nothing to lose.