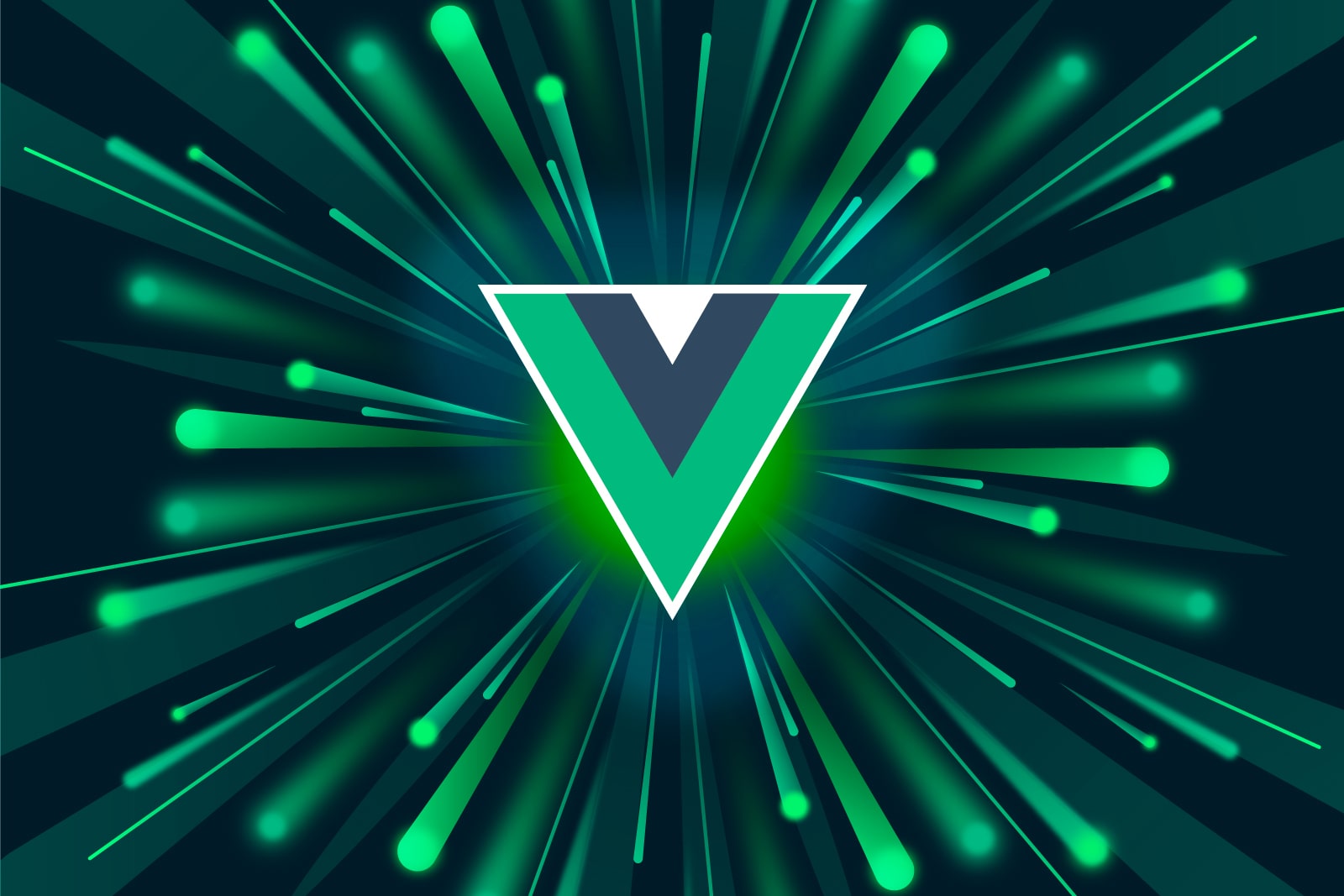 5 Reasons Why You Should Choose Vue.js for Web UI Development

By Dibakar JanaNovember 27, 2020No Comments

JavaScript has become a potential part of businesses as it helps in developing an interactive web page for consumers and clients. Vue.js development gives a progressive framework to build UI with modern technologies. It is getting popular due to its great scalability and easy learning curve for the developers.

Noteworthy features of VueJS are:

These are some of the important features of VueJS that help in creating custom elements that can be reused in the HTML.

Developers can apply transitions to HTML elements when they add, update, or remove them from DOM. It has built-in transition components that are wrapped around the elements for animation.

VueJS has HTML based templates that bind Vue instance data and DOM. Developers can easily replace the template with a render function.

The framework structure is easy to understand and developers can add it to their project easily. Small scale or large scale application templates can be developed seamlessly using vuejs.  It is easy to track errors for the developers and take necessary actions for them.

The structure enables easy integration into existing applications and other JavaScript frameworks. This is because it is JS base and availability of third-party components and libraries. It is also a perfect replacement for jQuery.

Many frameworks support small and reusable components for the User Interface but Vue.js provides an edge to this also. It supports a browser-independent component system which makes the developer’s process easy and fast.

The templates of Vue.js can be written in a JavaScript file or any pure JS suing virtual nodes and HTML file. This helps the developers working on React JS and Angular JS to understand the framework easily.

The applications developed using Vue.js are smaller in size which makes them more performant as compared to applications built using other frameworks. It performs a lot of optimization on its own

Is Vue.js better than Angular JS and React to JS development?

Whether you are interacting with App Development Company or Angular JS Development Company or React JS development company one thing you need is assurance. It is all about creating single-page apps and server-side rendering. Vue JS takes the best of both Angular JS and React JS framework which makes it incredibly faster and developer-friendly.  It has a balance of features that makes it easier to add routing and state management.

If you need a framework that is user and developer-friendly that has a great toolset, useful libraries, and a great support team then go for Vue.js. We have a team of professionals that have experience in Web UI development and believe in providing the best services to the clients. Contact us to take advantage of the best service provider in the market to improve user interactions with your platform.

I am Dibakar Jana. I Design & Develop Beautiful Websites.