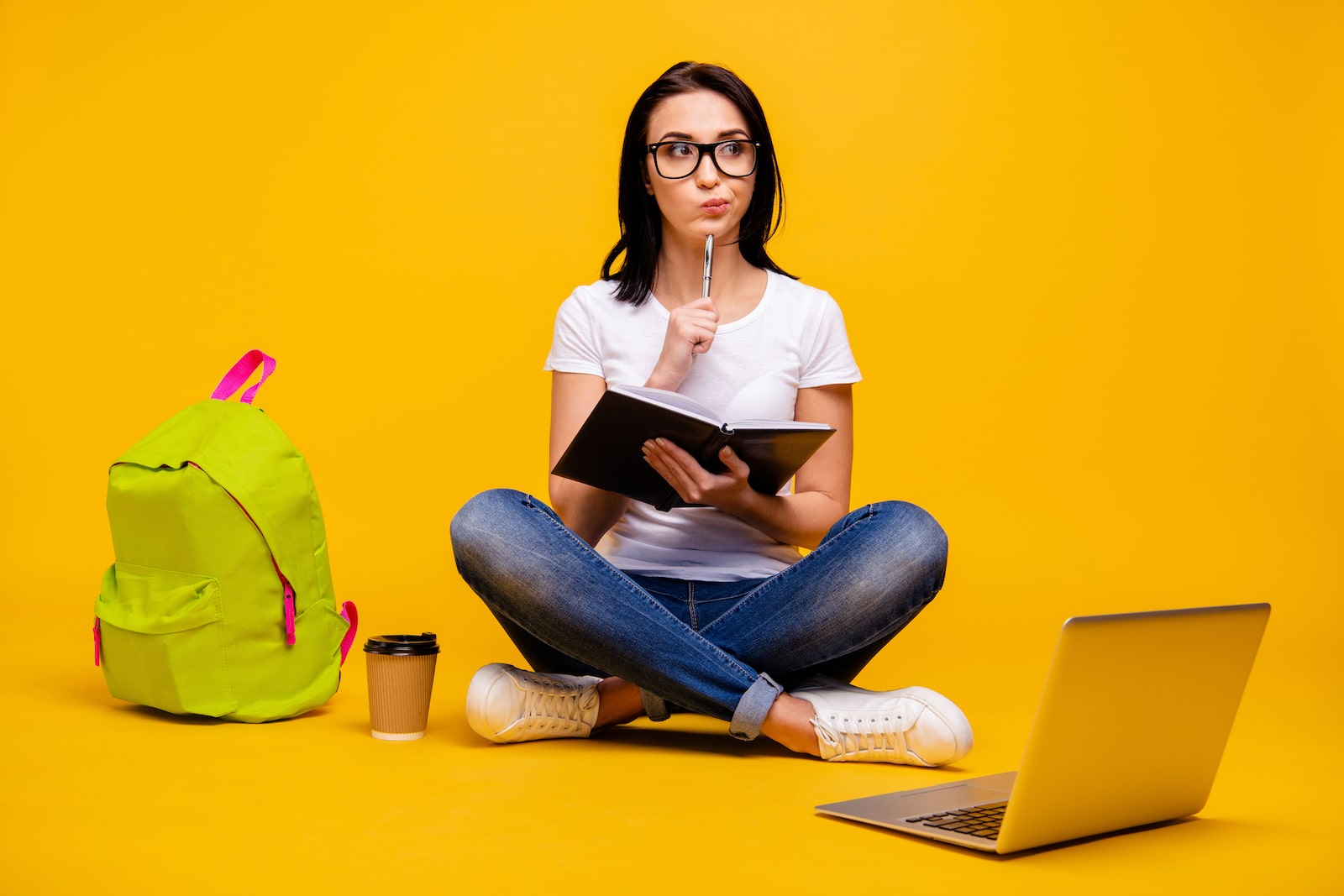 By Gillian WardJune 6, 2022No Comments

Do you want to learn how to write a great descriptive essay example? Well, if you do, then you’ve come to the right place. How do we know this? We’ll tell you soon.

Writing a descriptive essay requires a little creativity. The more imaginative you are, the better your creative or academic writing is going to be. Therefore, read as many essays as you can. You will start to notice that they follow certain patterns. Learn these patterns and write your own successful descriptive essay examples.

Describe the scene in great detail with as many sensory details as possible. Avoid clichés and overused metaphors or similes, which can be distracting and boring. Instead, try to come up with new ways of describing things by using sensory details that paint a clear picture in the reader’s mind (e.g., “The wind whipped through my hair as I stood on the edge of the cliff”).

For example, instead of saying “The sky was blue,” you could say “The sky was a brilliant shade of azure.” Instead of writing “The fire was hot,” you might write “The flames licked the logs, turning them red and orange.”

While these can be very effective when used sparingly, they can also become repetitive if you rely on them too much (e.g., “I ran like a cheetah”).

Try to avoid using more than one paragraph at most and make sure that they fit into your overall description without being too distracting from it (e.g., “The wind whipped through my hair like a lion’s mane”).

Not every sentence in your essay needs to be figurative. A good rule of thumb is that if you can describe something without using any figures of speech, do so. For example:

3. Use concrete descriptions rather than abstract ones

One of the biggest mistakes that students make when writing descriptive essays is using abstract words and phrases instead of concrete ones. For example, instead of saying “I went to the store,” write “I walked down the street until I reached the local grocery store.” Instead of saying “I was afraid,” write “My heart started beating rapidly as I realized something was wrong.” If you want your reader to understand what you’re writing about, use concrete language.

For example, instead of saying “I felt angry,” say “My hands turned red and my face burned with anger.” (e.g., “the room was big” vs “the room was spacious”)

4. Include sensory details in your description

One of the best ways to set the scene for your reader is by including sensory details in your description. The more senses that are involved in your description, the more vivid it will seem to them — which means they’ll be able to picture what you’re describing much more easily! For example:

5. Make sure everything in your examples makes sense

When read out loud by a friend or family member (because this is how most people will read it). You can also contact professional writers working in various educational institutions. They might help you as well. The most important tip is to make sure that nothing in the piece is out of place or irrelevant. If you have a list of ideas and descriptions, make sure they all fit together to create a cohesive whole. The best way to do this is by reading over your work with a critical eye.

6. Use strong verbs, not just adjectives

Another most important tip is to avoid using too many adjectives and instead rely on the power of verbs to describe what you see, hear, taste and feel.

Verbs are active words that show what’s happening in the world around us. Whereas adjectives are simply descriptive words that don’t show action so much as describe things. We see things around us (such as “red roses” or “blue mountains”).

So, if you want to paint an accurate picture with your words. Use more verbs than adjectives while describing what you see or experience.

If there is one piece of advice, we can give you when it comes to descriptive essays, it’s this: be specific.

The more specific you can be when describing something or someone, the better your essay will be. For example, if you’re writing about how a person looks and dresses, don’t just say “he was wearing a suit.” Instead, say “he was wearing a navy-blue suit with gold buttons and a matching tie.”

The more details you include in an essay like this, the more vivid your writing will be for the reader, and the easier it will be for them to imagine exactly who or what it is that you’re talking about.

While this list of tips and guidelines won’t cover every possible scenario, it covers the majority of them and will help you avoid the most common pitfalls. Before you know it, your essay will earn nothing but praise from your instructor and you will be well on your way to establishing a good grade! Good Luck!

Gillian Ward is a professional essayist who provides persuasive and well-written literary works for individuals and companies throughout the world. The above-mentioned article about descriptive essay examples is one of the samples. She has written over 300 essays for a variety of clients, from undergraduates to authors and publishers.

I am Dibakar Jana. I Design & Develop Beautiful Websites.