PHP VS JAVA: Which Is The Best Option For Web Development?

To develop a website, the developers need a programming language which is best suited. PHP and Java are the most prominent and widely used programming languages in developing a website. To opt the best one for web development among JAVA and PHP, one should first go through the features and benefits that these languages offer. In this article, the benefits of both the languages and the comparison will be discussed. This way, you will be able to ensure which language to choose.

Being an object-oriented programming language, the web development, becomes cost effective and consumes relatively less time. It helps in the faster website development, maintenance and huge community support at a low cost, especially if you consult a Web design Company.

PHP is a server side scripting language and most compatible with IIS and APACHE along with Oracle, MySQL, MariaDB. Its open source feature will allow you to upgrade the newer version without having to rely on the manufacturer or paying an excessive amount for the same.

PhP is an extendible scripting language and supports platform independence which means that It can run on almost all the operating systems during web development. The latest version of the PhP consists of error handling module.

PhP is free of cost and easier to understand. The rebuilding, customisation in PhP are much simpler in comparison with that in JAVA. PhP is widely used for the startups web development. With PhP the web developers can easily create applications owing to its great scalability.

Basically, the project will ascertain which programming language is best suited for website development.

Java is a programming language and a client based language. It is, like PhP, also an object oriented language which supports bigger projects with more developers to work with it. Like PhP, being an object oriented programming language, the web development and maintenance are done in reduced cost. It is time consuming. Java is based on JAVA Virtual Machine which enables the language to run hassle free and faster on different operating systems, making this language also a platform independent language. Unlike PhP, JAVA is not an open source programming language which may make it costlier than the PhP. JAVA embodies integrated security features which make the client-server’s data exchange more secure in comparison with that of PhP.

JAVA is best suited for the development of an enterprise website or application. Earlier slower JAVA now comes with speed optimisation which facilitates JIT compilation, and JavaScript File compilation.

Java is an easier programming language with simple learning, coding and debugging in comparison with PhP.

Pertaining to speed, PHP is much preferred to JAVA. But this does not mean that JAVA is any less preferred or used programming language. Learning JAVA fetches the programmers certification whereas PHP holds no such qualifying value.

To see, there aren’t a lot of differences between the two languages. Developers prefer either of the languages on the basis of their project requirement as well as the kind of application or website they would be developing. The larger projects will require JAVA while the smaller or medium scaled projects or start-ups will be fairly developed with PHP.

COMPARISON BETWEEN PHP and JAVA:

Davu Siva is an enthusiastic blogger & SEO expert. He is digitally savvy and loves to learn new things about the world of digital technology. He loves challenges come in his way. He prefers to share useful information such as SEO, WordPress, Social Media, Paid Advertising, Local Marketing and etc. His provided knowledge helps the business people, developers, designers, and bloggers to stay ahead in the digital competition.

Information Security: 7 Top Expert Tips on How to Get Started 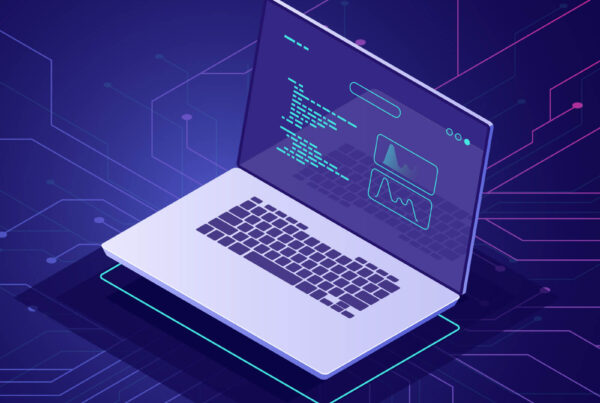 How to Start a Career in Data Science – 4 Useful Tips

5 Best Practices A Managed IT Service Provider Must Have