How Young Entrepreneurs Are Securing Funding After the Credit Crunch

The dotcom boom of the late 1990s was a huge opportunity for young entrepreneurs.

Unfortunately, the bubble burst in 2001, which forced the Nasdaq Composite to plunge 78%. Investors became more cautious about investing in IT startups after that.
Of course, that paled in comparison to the 2008 global recession. The era of easy money came to an end as traditional lenders became more cautious than ever. The decline in funding opportunities appears to have had a profound negative impact on entrepreneurship. According to research the Kauffman Foundation presented last summer, the rate of new startups still lags pre-recession levels by 20%.
However, savvy young entrepreneurs aren’t about to let limited financing opportunities kill their dreams. They are still finding new ways to secure the business funding they need to launch their ventures.
Here are some ways they are getting the financing they need.

In the past, lenders were willing to give money to any company with a great idea. In 2017, that is no longer true. Companies need a solid business plan and need to show that their business has a solid chance of succeeding. Even if they don’t have a fully functional prototype, they need to show that they have done enough research to prove their idea has promise.
“The investor wants to make money so you need to make your company irresistible,” said Kevin Lyons, co-founder and CEO of Governance Sciences Group.
You need a viable idea that you are willing to commit to before you even think of approaching any lender, whether you are seeking VC backing or a traditional loan.
Despite the challenges in the new economy, plenty of entrepreneurs are still securing funding. Skuid, a cloud computing startup, recently received $25 million in funding, which is the record for a startup receiving the most VC backing in Scenic City.
Ken McElrath, the founder and chief executive of Skuid, attributes their funding success to their unique solution.

Crowd funding and other alternative lending opportunities have received a tremendous amount of publicity in recent years. The hype has led many entrepreneurs to believe that they can get a lot of money with minimal effort. Unfortunately, the days of easy money are over, even if you find new funding platforms.
If you want to raise money through crowd funding or any other funding source, you need to approach it as seriously as you would a traditional loan. Show that you have a solid vision and the infrastructure to get it off the ground.

Have a Solid Social Presence

While lenders back companies based on their financial projections, they do look carefully at other factors that influence those projections. First and foremost, they need to know that your revenue projections are based on realistic assumptions. You will have an easier time convincing companies that you will meet your revenue projections if you have a strong social presence. Focus on generating Twitter followers and Facebook and buy Instagram followers especially, since these are biggest social media platforms.

New businesses need to watch their cash flow very carefully. It is common for new startups to offer flexible payment plans to their clients to secure brand recognition, but these arrangements can hurt cash flow if the owners aren’t careful. At the very least, companies need to refrain from offering highly discounted services to new adopters. They should also be careful with freemium solutions.
Remember that over 70% of businesses fail due to poor cash flow. Investors will never put their money behind a company that doesn’t have healthy cash flow projections. Make sure you know your cash flow needs and follow them carefully. Don’t expect things to turn around on their own, especially if you plan to seek financial backing in the near future. 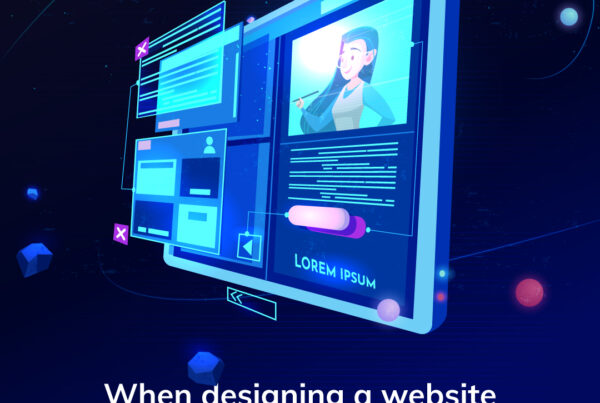