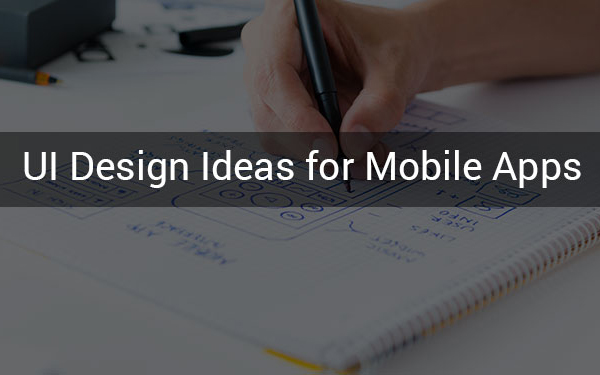 The success of mobile applications depends largely on its user interface.

Because apps with outstanding design and highly interactive user experience do not allow those with ordinary and underperforming UI make their mark in the industry. To avoid this scenario, there is only one ‘escape window’ and that is to come up with a unique UI benchmark, but this seems to be an arduous task. However, paying heed to certain aspects while creating the UI of an app, you can pull it into the category of those apps found in the devices of every third person.

Maintaining a Consistent Flow in the Layout

This is one of the tried and tested principles and its significance soars at a time when there are increased expectations of users. Without having a consistent layout of your app, you can’t create a pleasing UI for your preferred audiences. The flow of the app should be so consistent that it lets each section of the app reveal effortlessly, creating an amazingly smooth flow. You must ensure that your UI eliminates useless pop-ups, images and actions which can make any user lose interest.

There is a very thin line between making an app simple and boring. The much outspread conception among users, developers and designers also seals the theory up that the user interface of an app should be simple. However, no one throws light on the degree of simplicity. Keeping it simple is fine, but this is for sure that having an extremely simple UI invites boredom as well as confusion. For instance, for distinct sections, having the same color combination can create a difficulty for the viewers what a specific section is for?

No matter you have a small or large screen; the rule of interactive design applies everywhere. An interactive design consists of a number of aspects including goal-driven design, which is achieved when a research (surveys and interviews) is done. This enables you to have particular aims for your users and custom your app’s workflow to match with their requirements.

Usability of an app has to be easy and if your users can’t use it conveniently then it is of no use for them and hence, your app will lose its ground. Usability of a product makes it useful, which is considered the very first step of being desirable.

For having an influential app prototype built, you can create an outline, which can be done on a piece of paper. This exercise gives you an opportunity to understand how users flow between content and actions. Also, this method aids flesh out app ideas and gives you an in-depth understanding of your app. It lets you explore various page flows and these sketches bring those flows to life with detailed structure and layout.

The accessibility of a mobile app largely depends on a finger-friendly design, which denotes a design allowing sufficient room for users to tap with a fingertip. Suppose your fields where users have to tap are placed extremely close then users will have a tough time in tapping accurately and this will further lead to frustration and consequently they get rid of it. However, do not have it so big that it covers the whole space. Keeping a balance is the key.

Having these UI principles implemented simultaneously when designing the user interface for a mobile app will let you reap the fruits of extremely unique layout and help you deliver exceptionally high user experience. Remember, the users of a mobile app should find it impressive as soon as they come across it. 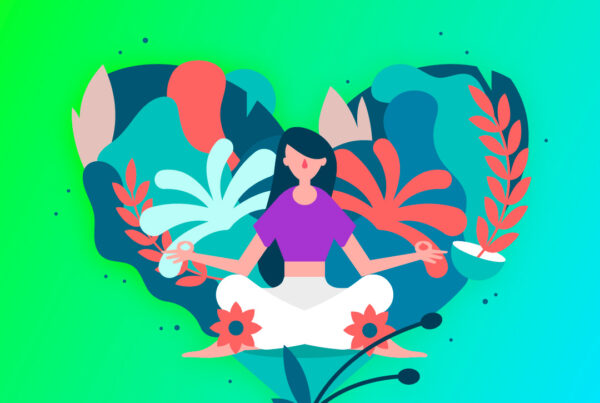