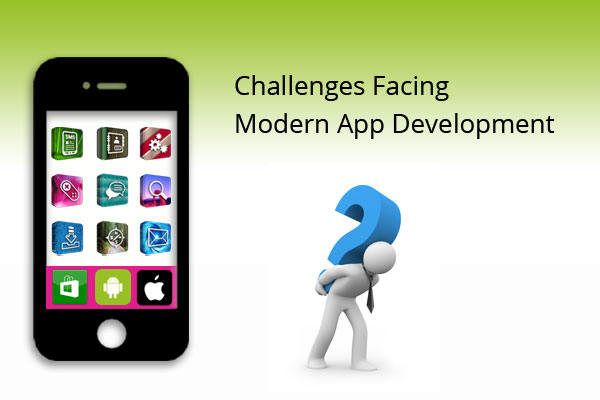 Today’s mobile application development scenario is rapidly gearing up to meet the newer and modern expectations of users all around the world.

1. Lack of the right resources.

It often happens that because of the rush to complete the app as soon as possible, more often due to the competition in the industry, crucial aspects especially quality control and structured approach are given the go by. This means that the lack of time to produce a quality app will ultimately produce a degenerated app, thus reducing the app’s chances to be a top selling product.
Thus, lack of time or perceived lack of time can prove to be disastrous for the mobile app development project. Remember – haste makes waste, so if you don’t want a wasted mobile application, then it is sensible to invest quality time in building the app.

Many a times, due to the hurry to get app into the market, quality control is given the go by. At the same time, many organizations just do not seem to have the quality culture engrained into them. This lack sided approach towards quality and lopsided way of building an app can prove to be very costly to the apps developers in question. Bad quality control could also mean lack of security protocols being implemented during apps development, leaving a massive potential for security breaches, which could prove disastrous for the users and also pave the way for possible litigation against the apps development company.

Although the app in question might be perfect, it is the inadequate marketing methods that could lead to the apps downfall. Today in the age of social marketing and the Internet, it takes a well formed and a well thought of strategy to market app successfully. Marketing is more than just Facebook and twitter, because it takes a full account of all the digital, offline as well as online methods to adequately market an app.

Thus, app development in modern times can be certainly worth it, considering the fact that the points discussed above are followed meticulously. Any lopsided approach to mobile apps development, especially in the current times, where aims and ambitions are high, and parameters such as success and accomplishment are crucial, can lead to a complete crash which should be avoided at all costs. 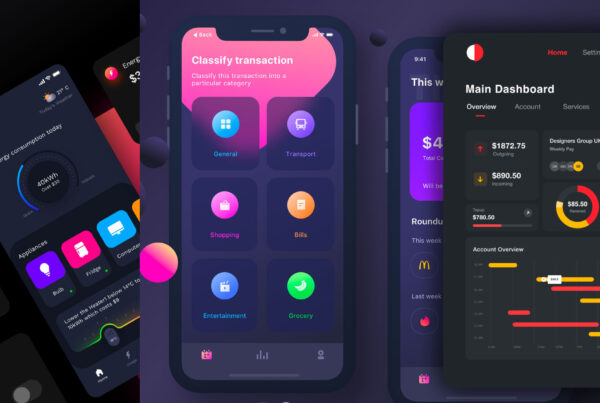