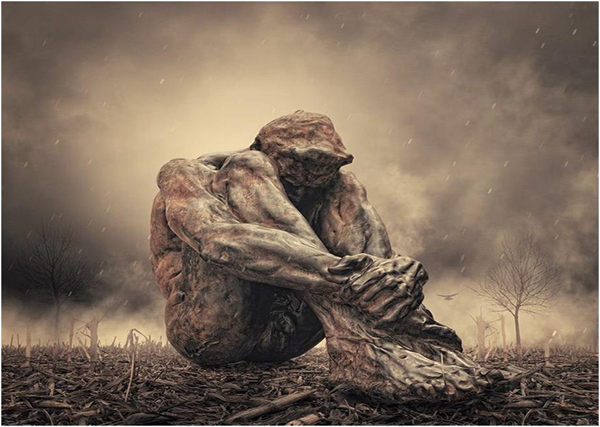 Everyone wants to take sharp pictures and get accolades for it,

however, what they don’t realize is that there isn’t an easy way out for the same. Let’s just say if you are expecting a silver bullet to do it all for you, come out of the dream world before others click away better than you. Today we would like to share the seven sins you should not commit while taking photos, or else photography and the photographer, both would be dammed. 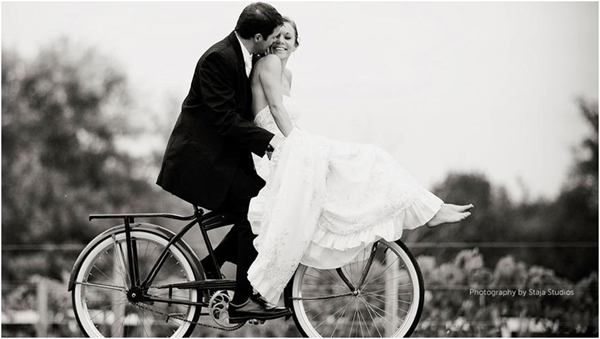 Most photographers tend to overlook the importance of setting the stealth focus skills on the object as they want it to appear. This would be prominent with amateurs and some professionals too, after all mistakes are made by everyone. By learning how to use the right methods of focussing, one would be able to maintain and click the right photos too.

The recompose method in some situations should only be used when the spot needs to be focussed on, and where there isn’t any focus as such. Try avoiding the technique when using shallow depth of field, chances are the photographers fingers might just slip onto the shutter button while doing so.

No photos come out as sharp as shown in the end result when they are first clicked, don’t believe those television ads that say so. You need to use sharpening tools when you shoot in RAW modes. And if you shoot in .jpeg modes, ensure that there is picture control set with the camera.

Sharpening is of two types, namely capture and output. Both are important to have crystal clear photography done. The former is for optical issues spanning all cameras and lenses being used. And the latter as the name suggests is for the output post sharpening. Too much of sharpening can also spoil the end result, so be careful. 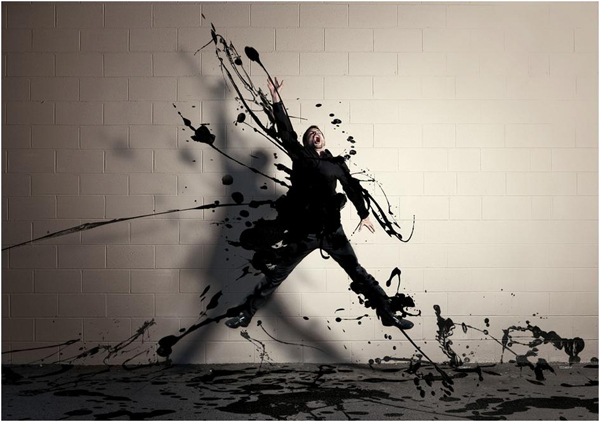 We all have faced such issues, especially when the camera moves while shots are being taken. This brings about photos that are blurry, and sometimes also happens when the photographer’s excitement takes over the shutter buttons. When he pushes the buttons with force, the camera moves and the sharpness thus reduces. Low shutter speed and shaky hands too creates blurs.

If the shutter is used very slowly for movements to be captured while a scene is on, motion blurs happen. For fast action the speed would be 1/1000 of a second. This would help free motions. For normal portraits to be taken, it would be 1/100. For ramp-shows and catwalks, usually 1.320 is enough.

With cheap lens being used at the learning stage, which is okay to practice but not for high end professional photography. For crystal clear image, high end lenses which can cost a bomb, are supposed to be used. But if you cannot afford them, there isn’t anything to lament about, use the ones you have the right way. Speak to experts about that and they would tell you how to use the aperture range well for crystal clear imageries to be captured.

6. The shallow depth of field

While shooting at events or even for family photography sessions, one has to use shallow depth of field, which allows only certain people or objects to be in focus. By focussing on the main object or the person in the crowd and by increasing the aperture, more depth can be obtained.

There is a tiny wheel on the right of the viewfinder on your camera which needs to be adjusted, and which is called a dioptre. Carefully manipulate it and it would then help you capture crystal clear images. 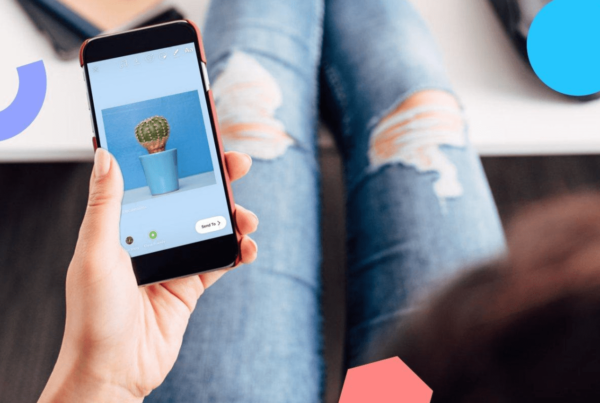