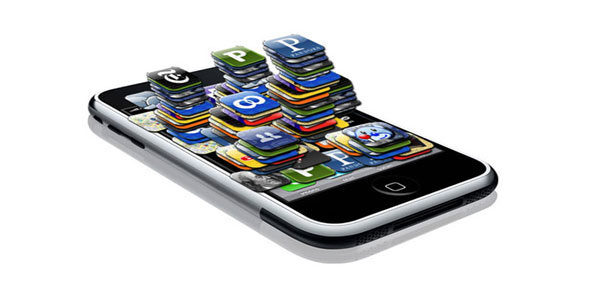 In the last few years, the increase in number of users of mobile phones has seen a growth that is unprecedented.

One significant reason for this happening is mobile apps. Mobile apps have seen a greater increase in terms of number of users. Over one million apps have been launched in Apple App store so far, and with android apps also the count is almost nearing the same.

Think as an end-user

This is a basic mistake committed by most of the developers. Don’t just think as a developer, but think as an end-user! Spend time in understanding and analyzing the purpose served by your app and how end users are going to use it. A plenty of factors are there to grab the attention of end-users. It can be simplicity, functionality, design or anything, get the shoes of your app’s end users. Prior to starting your app, you must first understand the mindset of your end-user. Define your target audience and build the app that your users love to the core.

In addition to the good functionality of the app, the second important thing that values greatly with a mobile app is the experience of using it. Most app developers just concentrate on the functionality part and simply ignore the experience factor, which really is a blunder made. Experience falls to be a most captivating factor these days, which ultimately defines the success or failure of the application. Once you are clear with the mindset of your end users, then giving a good experience is pretty easy. Providing a visually appealing interface for an app is one good factor that contributes much to the experience.

No Overloading the App

Avoid overloading the app with lot of features as it truly affects your app’s user experience in many ways. As a mobile app developer, you would really wish to have as much number of features to be incorporated on your app, thinking that the app should be highly feature-rich. But, dumping up the app which exceeding number of features might end up losing the comprehensibility and usability of the app. Never overload the app and just think whether the feature is actually needed or not.

The foremost subject to speak about when it comes to developing a mobile app. Security is ultimately significant while most developers commit the mistake of ignoring the importance of security in their app. Right from the beginning, it is vital to address app security and data integrity. The three major factors of mobile application development which matters more with security are work flow, data and functionality.

Testing is yet another important part of any app development process. Before launching the app, you need to first make sure whether its functional attributes are up to the best standards. Perform your app’s functional testing and confirm that it responds to multiple mobile screen sizes. Also, ensure that you’ve performed user acceptance test (UAT) on your app.

Hope the above tips helped you great in building a mobile app successful. With a single goal of exceeding the expectations of your end-users, your app can easily touch greater levels. 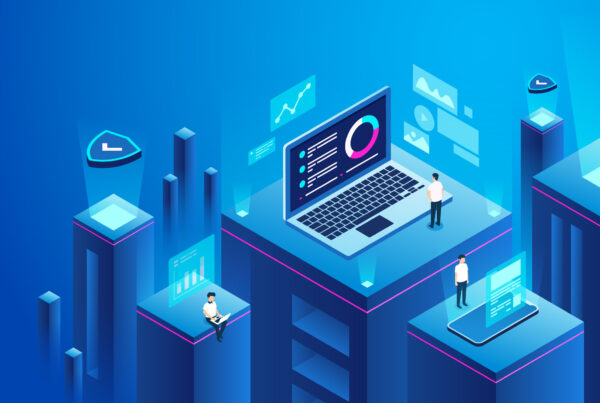 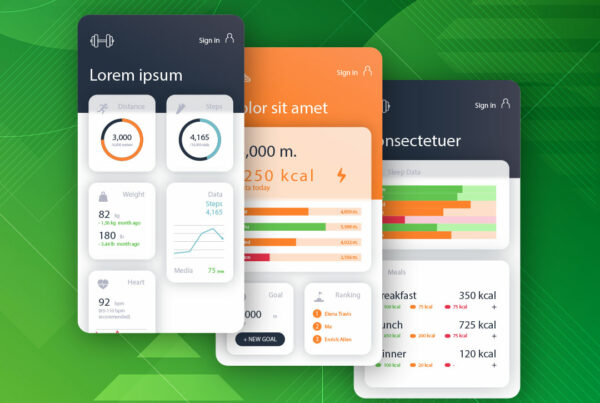