10 Beautiful Examples of QR Code and Their Usability

QR Code (Quick Response Code) is the trademark for a type of 2D barcode first designed for the automotive industry in Japan.

More recently, the system has become popular for its fast readability and large storage capacity compared to standard UPC barcodes. The code consists of black modules (square dots) arranged in a square pattern on a white background.
Today we collect 10 Beautiful Examples of QR Code and Their Usability. Enjoy!

Normal QR codes are pretty bland, boring and can be rather harsh on the eye. Here you can take your current branding and integrate it with QR Codes to enhance your mobile marketing campaign.

How to use QR codes in email marketing

Email newsletters are like any other web delivered information, in that they can include links like this one that doesn’t have to show the whole URL. Even if it did, it’s still a clickable link.

Characters in a text can be coded as bits – zeros and ones – that can then be printed as black and white. Following a specific pattern, we can encode a full string of characters as a set of small black and white squares. This is QR Code.

Use a QR code reader for your mobile phone to scan these QR codes and see how they work.

Super Dynamic QR Code feature allows you to plan your weekly/monthly marketing activity in advance. You can even specify the exact date on which your specific content will appear, which is perfect for any kind of product launch date, openings or events that are normally promoted through posters, flyers and other marketing activities. 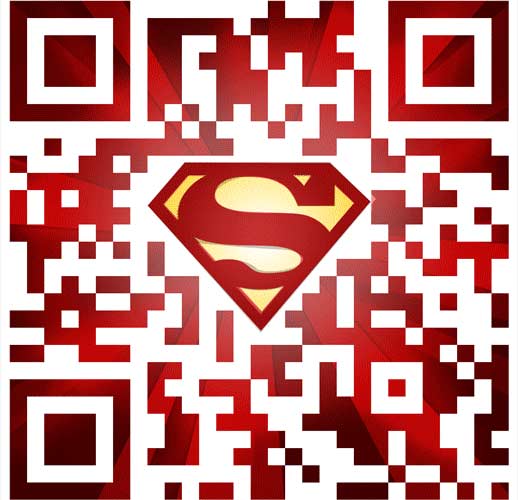 Unlike barcode which only one side that contains data, the QR Code has two sides that contain data, and this makes the QR code contains more information than bar codes. QR Code for example, can hold information such as the URL of a website that can later be used in magazines, advertisement, or other media, so that when a user’s mobile phone camera and has a QR Code reader applications can directly scan and go to the website in question without entering an address.

How to Hand-Draw a QR Code

How a mobile phone QR code reader takes an image of a QR code, straightens it up if it is skewed, then drops the image into a grid, somewhat like dropping tiles on a scrabble board. The QR code scanner program evaluates each tile of the grid using an algorithm to make an absolute choice. 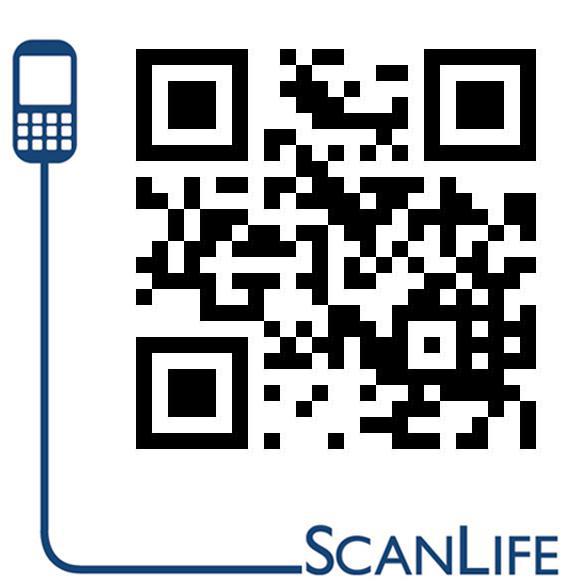