Information graphics or info-graphics are graphic
visual representations of information, data or knowledge.

These graphics present complex information quickly and clearly, such as in signs, maps, journalism, technical writing, and education. With an information graphic, computer scientists, mathematicians, and statisticians develop and communicate concepts using a single symbol to process information.

Today information graphics surround us in the media, in published works both pedestrian and scientific, in road signs and manuals. They illustrate information that would be unwieldy in text form, and act as visual shorthand for everyday concepts such as stop and go.
In newspapers, infographics are commonly used to show the weather, as well as maps and site plans for newsworthy events, and graphs for statistical data. Some books are almost entirely made up of information graphics. Although they are used heavily in children’s books, they are also common in scientific literature, where they illustrate physical systems, especially ones that cannot be photographed (such as cutaway diagrams, astronomical diagrams, and images of microscopic or sub-microscopic systems).
Traffic signs and other public signs rely heavily on information graphics, such as stylized human figures, icons and emblems to represent concepts such as yield, caution, and the direction of traffic. Public places such as transit terminals usually have some sort of integrated “signage system” with standardized icons and stylized maps.
Technical manuals make extensive use of diagrams and also common icons to highlight warnings, dangers, and standards certifications. read more 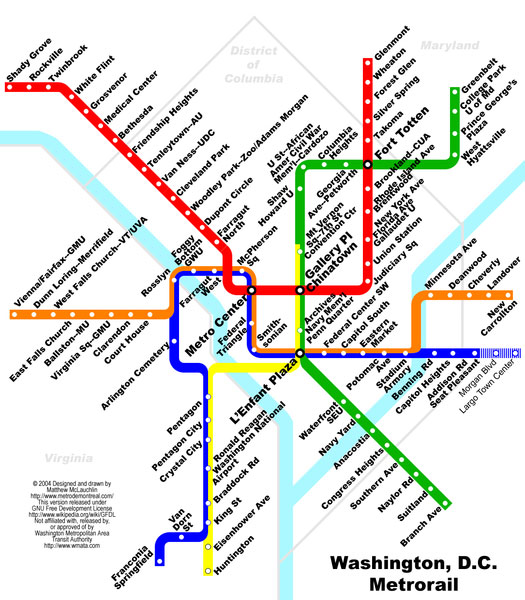 In prehistory, early humans created the first information graphics: cave paintings and later maps. Map-making began several millennia before writing. Later icons were used to keep records of cattle and stock. The Indians of Mesoamerica used imagery to depict the journeys of past generations. Illegible on their own, they served as a supportive element to memory and storytelling. read more

The Best Beer in America

History Lesson: The Story of Beer

Burning Fuel: The average car vs. the average human 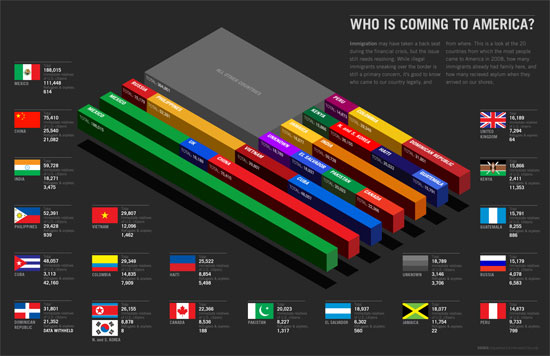 The Magic Bean Shop & the Fries That Bind Us