In a blink of the eye, a lot can happen.

A lot of astonishing things happen in a split of a second, but they are moving too quickly for us to see. High speed photography is the science of taking pictures of very fast phenomena. In 1948, the Society of Motion Picture and Television Engineers (SMPTE) defined high-speed photography as any set of photographs captured by a camera capable of 128 frames per second or greater, and of at least three consecutive frames. High speed photography can be considered to be the opposite of time-lapse photography.

In common usage, high speed photography may refer to either or both of the following meanings. The first is that the photograph itself may be taken in a way as to appear to freeze the motion, especially to reduce motion blur. The second is that a series of photographs may be taken at a high sampling frequency or frame rate. The first requires a sensor with good sensitivity and either a very good shuttering system or a very fast strobe light. The second requires some means of capturing successive frames, either with a mechanical device or by moving data off electronic sensors very quickly.

Here are the Examples 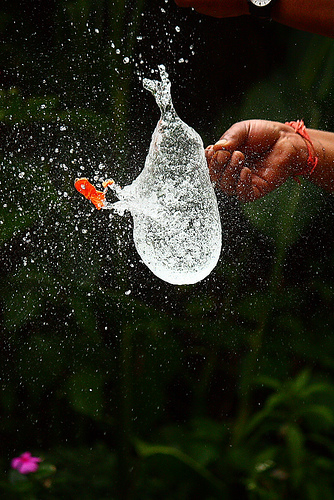 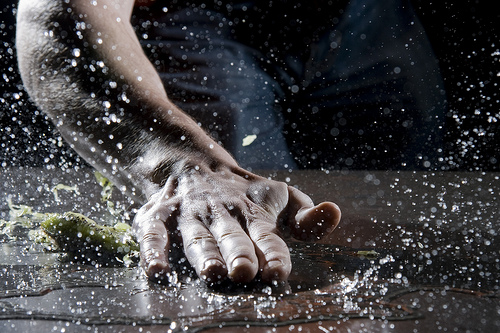 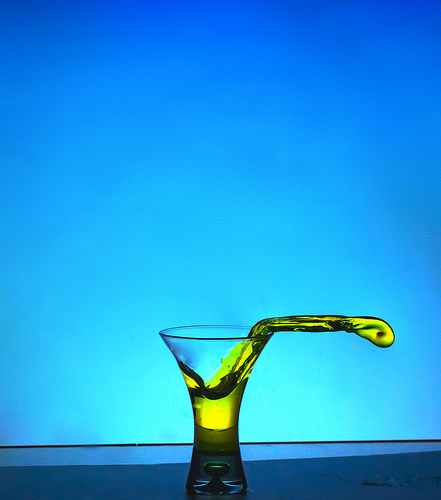 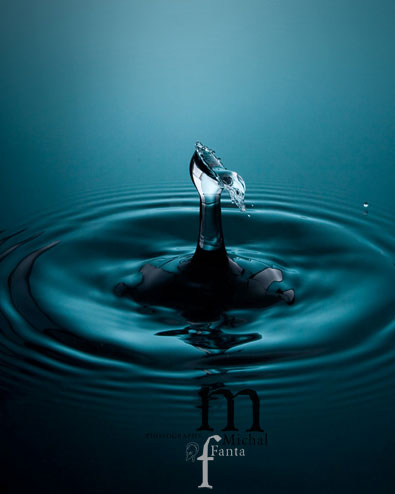 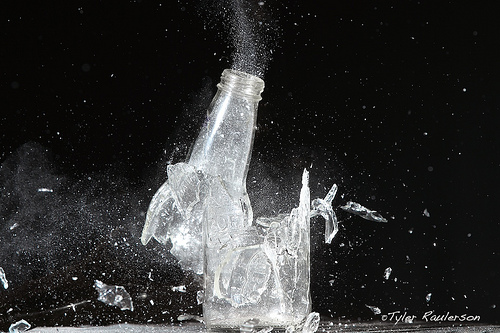 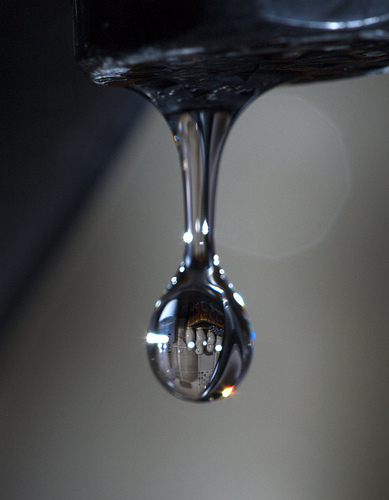 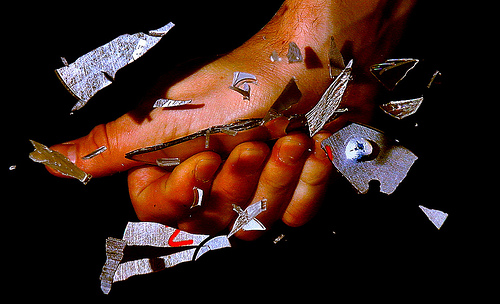 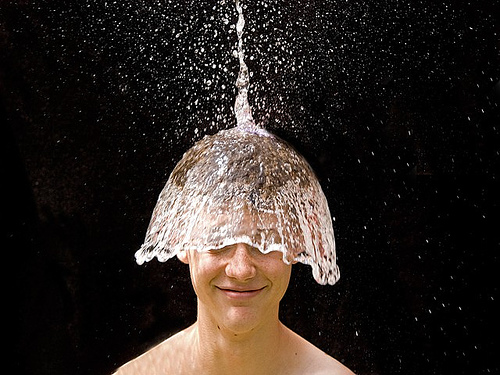 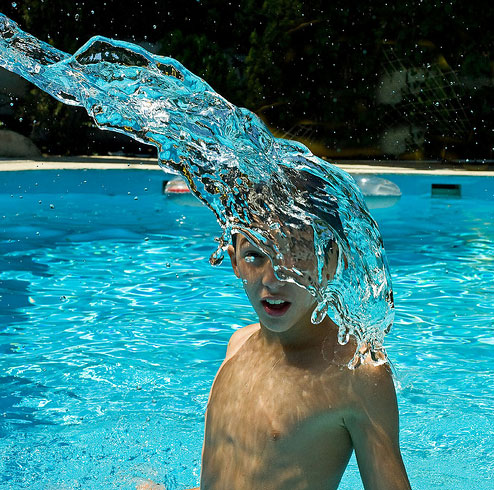 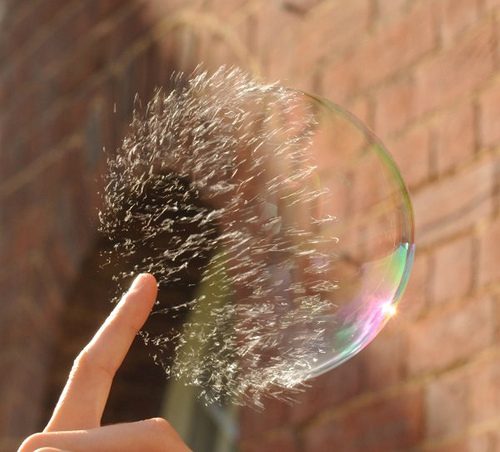 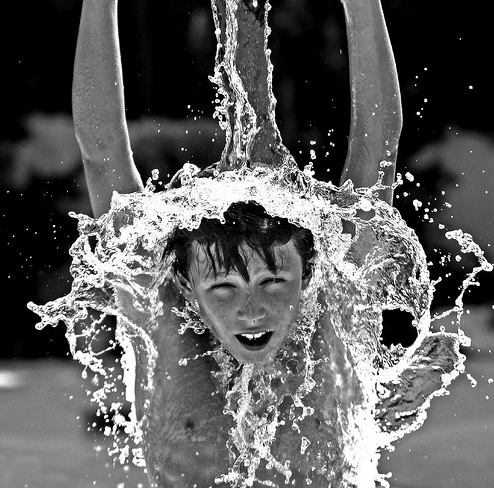 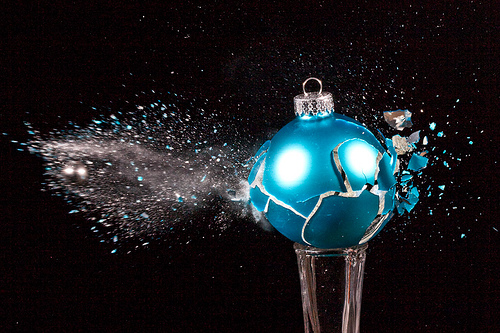 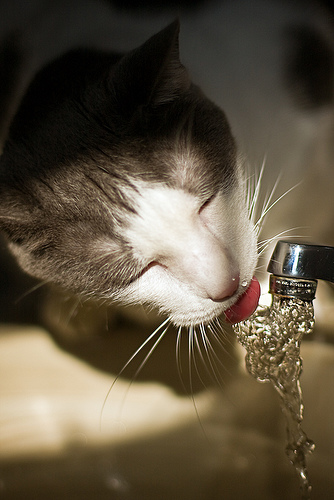 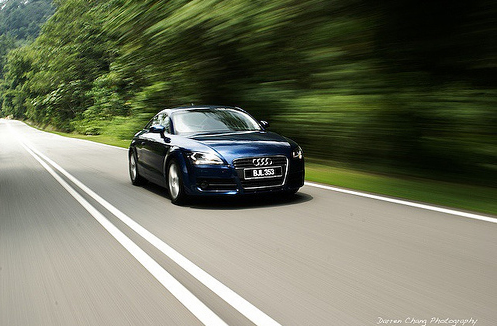 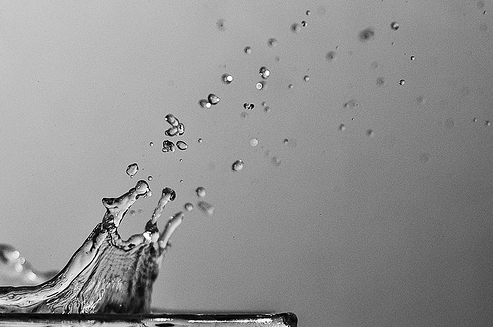 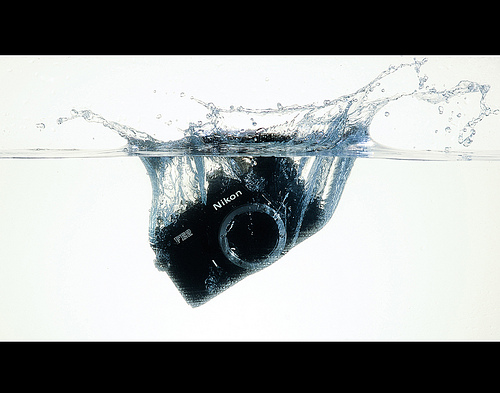 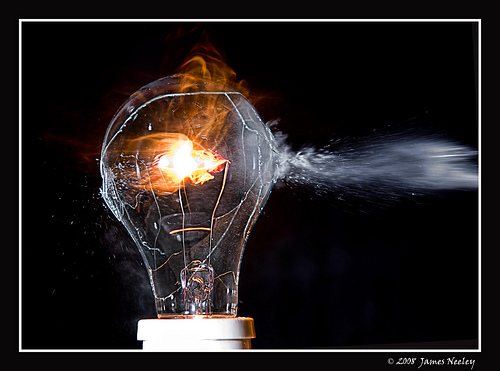