“Tiltshift photography” refers to the use of camera movements on small- and medium-format cameras.

Sometimes specifically refers to the use of tilt for selective focus, often for simulating a miniature scene. Sometimes the term is used when the shallow depth of field is simulated with digital post processing; the name may derive from the tilt-shift lens normally required when the effect is produced optically.
“Tilt-shift” actually encompasses two different types of movements: rotation of the lens plane relative to the image plane, called tilt, and movement of the lens parallel to the image plane, called shift. Tilt is used to control the orientation of the plane of focus (PoF), and hence the part of an image that appears sharp; it makes use of the Scheimpflug principle. Shift is used to change the line of sight while avoiding the convergence of parallel lines, as when photographing tall buildings.

Movements have been available on view cameras since the early days of photography. Nikon introduced a lens providing shift movements for their 35 mm SLR cameras in the mid 1960s, and Canon introduced a lens that provided both tilt and shift movements in 1973, many other manufacturers soon followed suit. Canon and Nikon each currently offer several lenses that provide both movements. Such lenses are frequently used in architectural photography to control perspective, and in landscape photography to get an entire scene sharp.

Some photographers have popularized the use of tilt for selective focus in applications such as portrait photography. The selective focus that can be achieved by tilting the plane of focus is often compelling because the effect is different from that to which many viewers have become accustomed. Walter Iooss Jr. of Sports Illustrated, Vincent Laforet, Ben Thomas, and many other photographers have images using this technique on their web sites. 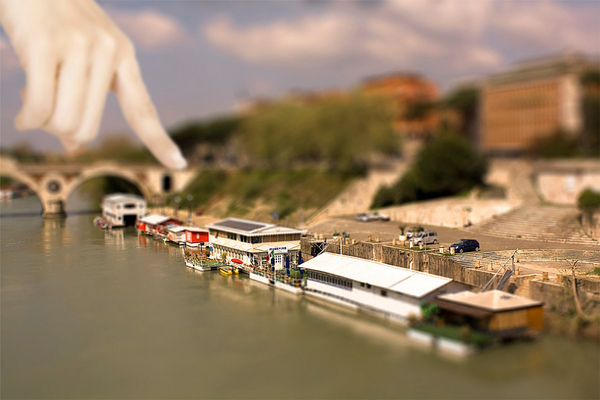 Selective focus via tilt is often used to simulate a miniature scene, though as noted above, the effect is somewhat different from the shallow DoF in close-up photography of miniature subjects. Many such images are described as employing “tilt-shift”, but the term is somewhat of a misnomer because shift is seldom involved and is usually unrelated to the effect produced. The term may derive from the tilt-shift lens normally required when the effect is produced optically.

Basic digital postprocessing techniques can give results similar to those achieved with tilt, and afford greater flexibility, such as choosing the region that is sharp and the amount of blur for the unsharp regions. Moreover, these choices can be made after the photograph is taken. More accurate simulation of a miniature scene can be achieved with more advanced digital techniques. One advanced technique, Smallgantics, is used for motion-pictures; it was first seen in the 2006 Thom Yorke music video Harrowdown Hill, directed by Chel White. 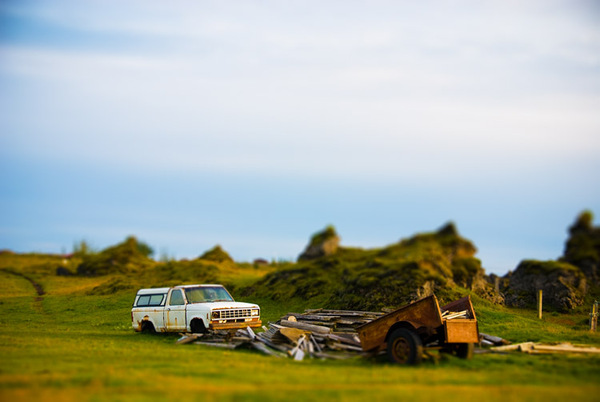 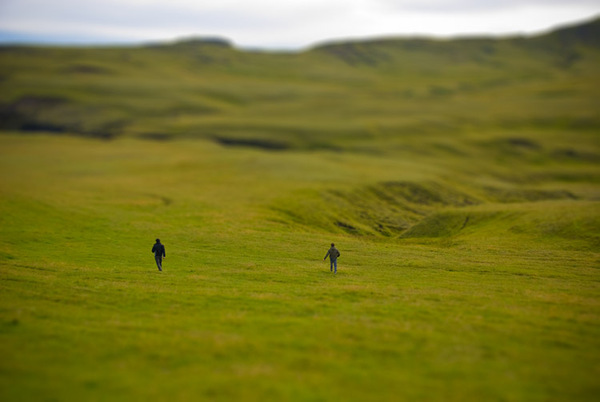 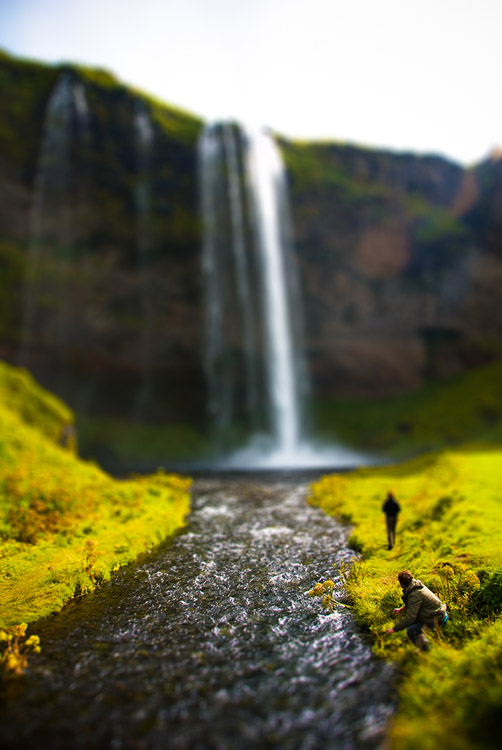 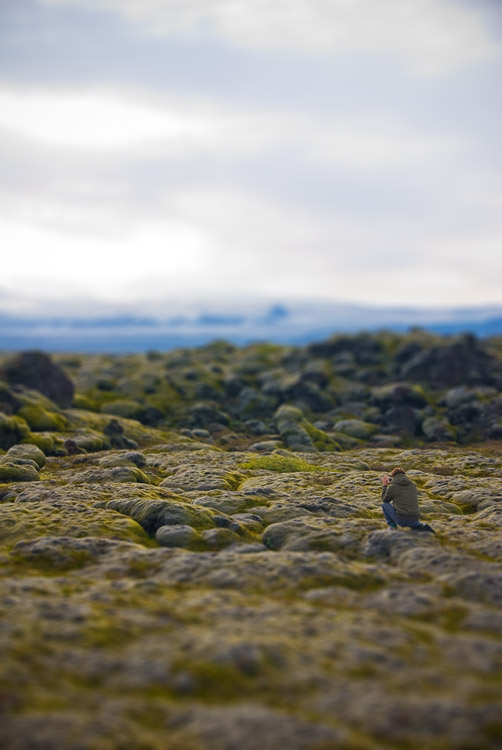 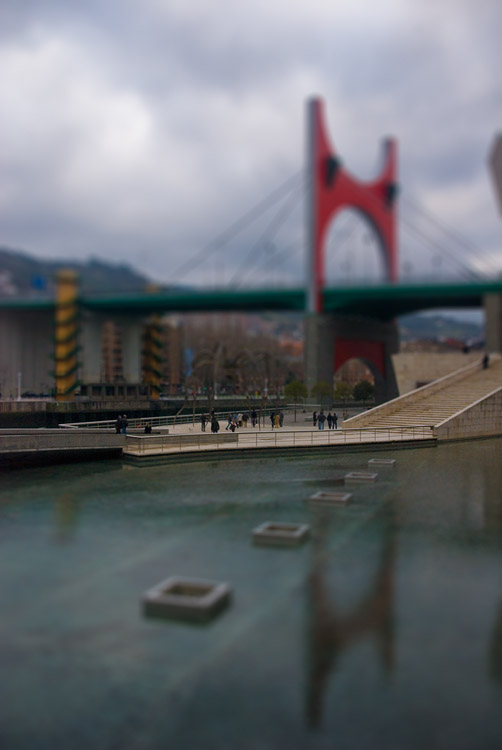 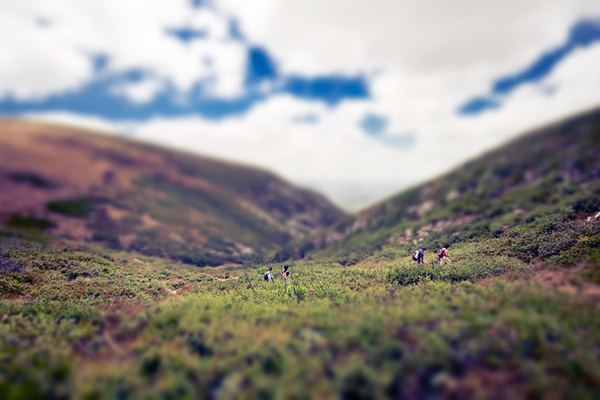 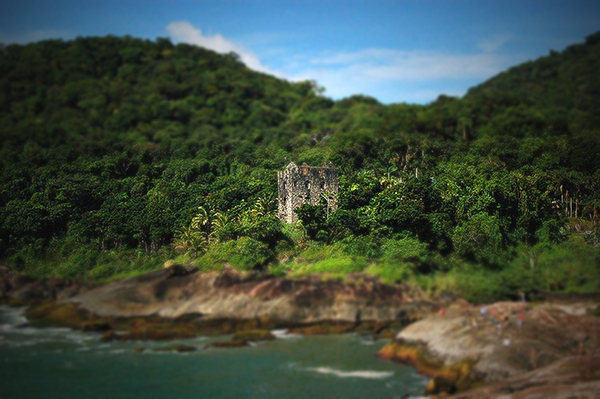 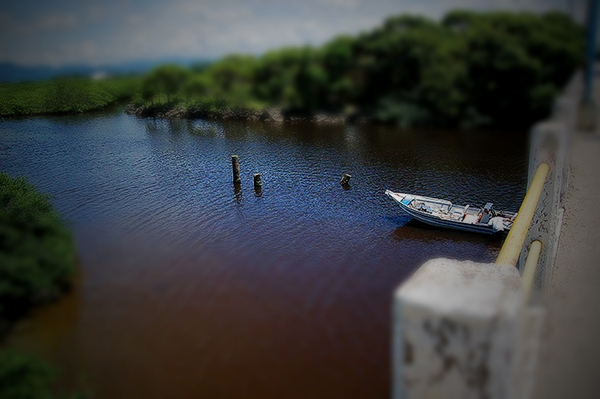 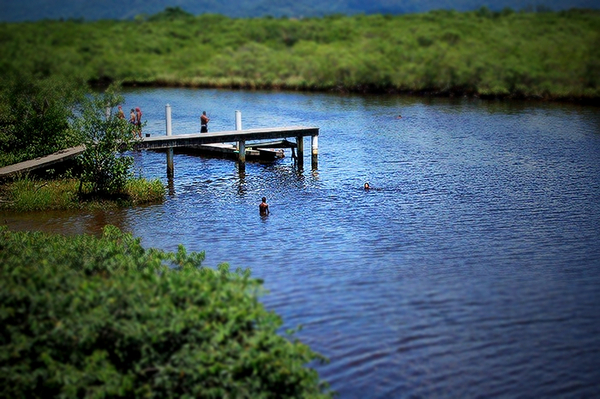 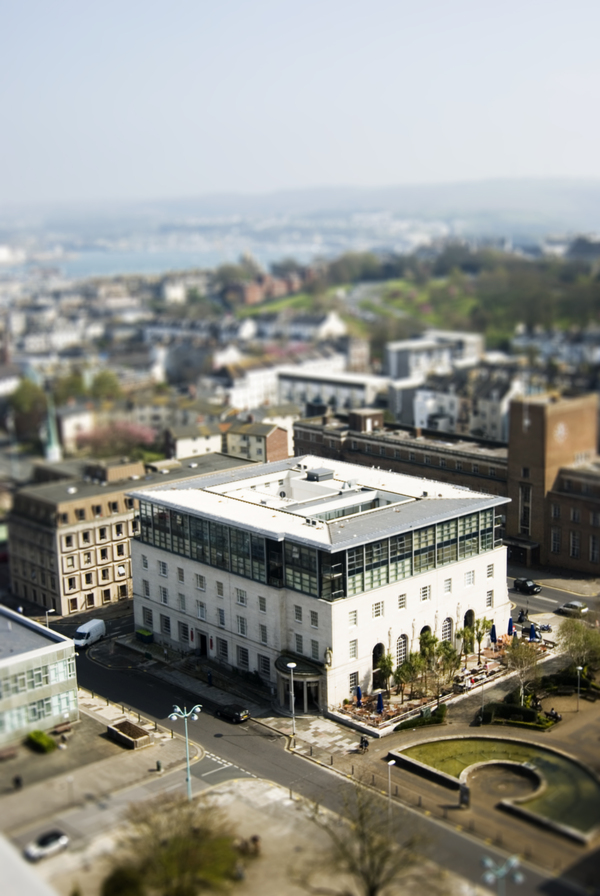 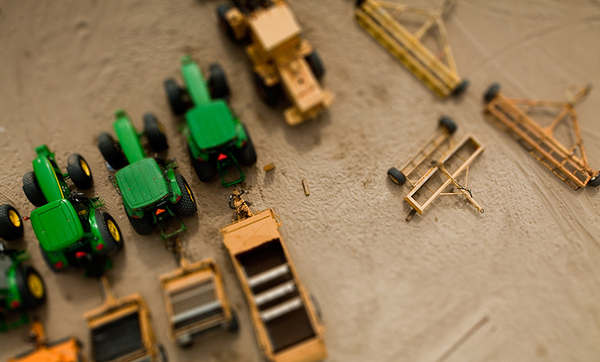 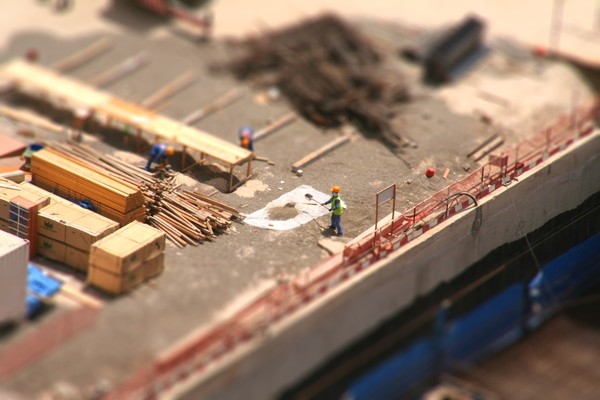 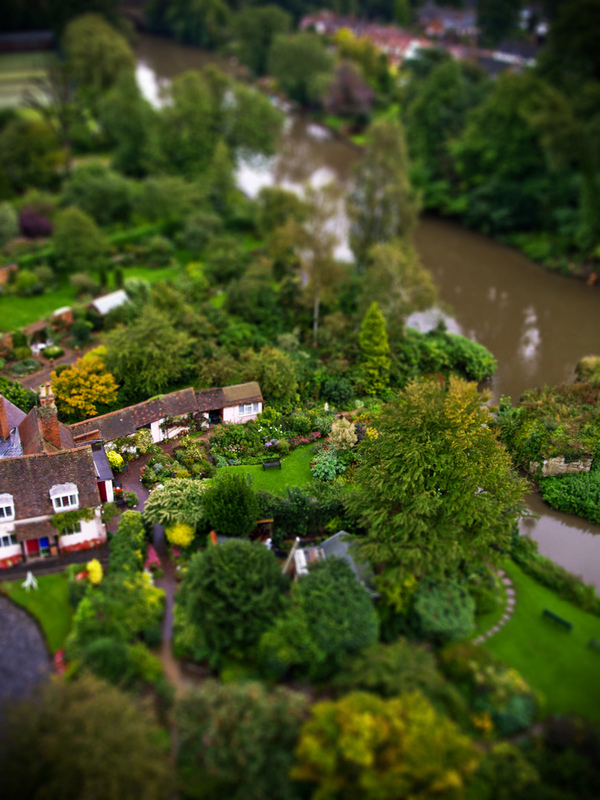 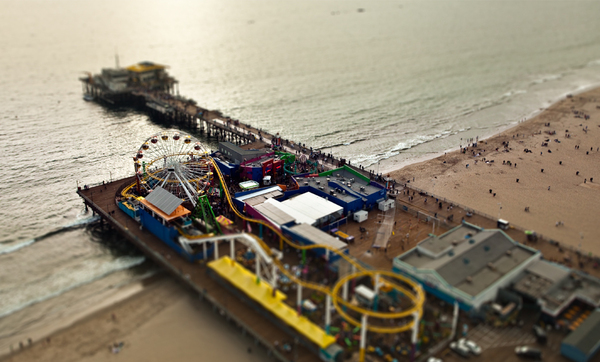