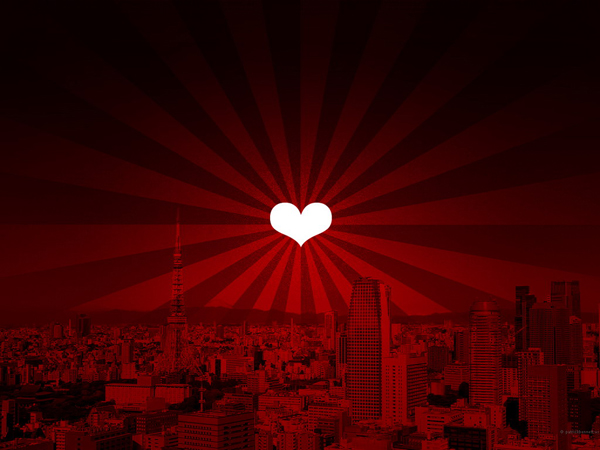 The holiday is named after one or more early Christian martyrs named Valentine and was established by Pope Gelasius I in 496 AD. It is traditionally a day on which lovers express their love for each other by presenting flowers, offering confectionery, and sending greeting cards (known as “valentines”). The holiday first became associated with romantic love in the circle of Geoffrey Chaucer in the High Middle Ages, when the tradition of courtly love flourished. 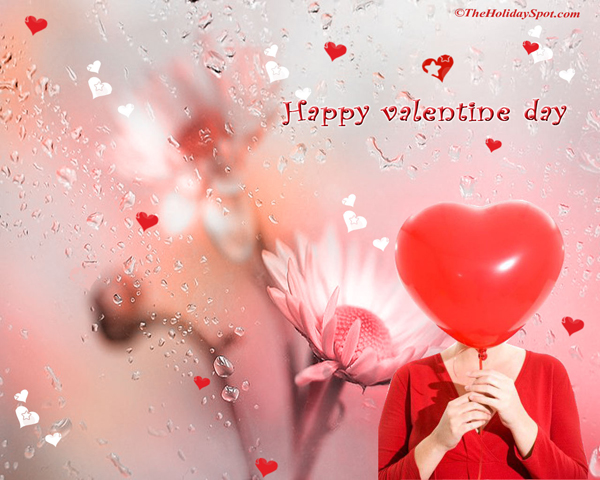 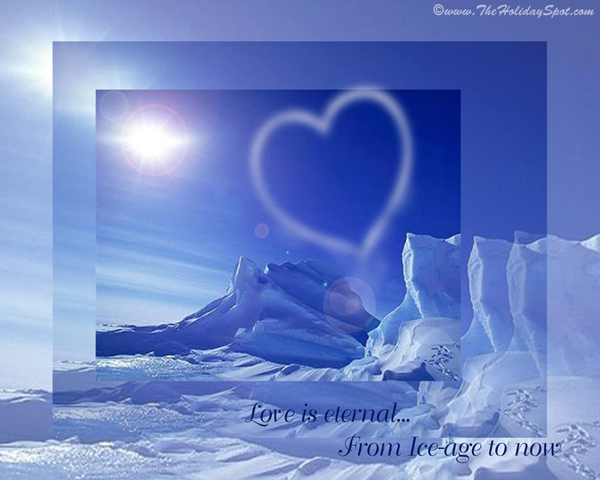 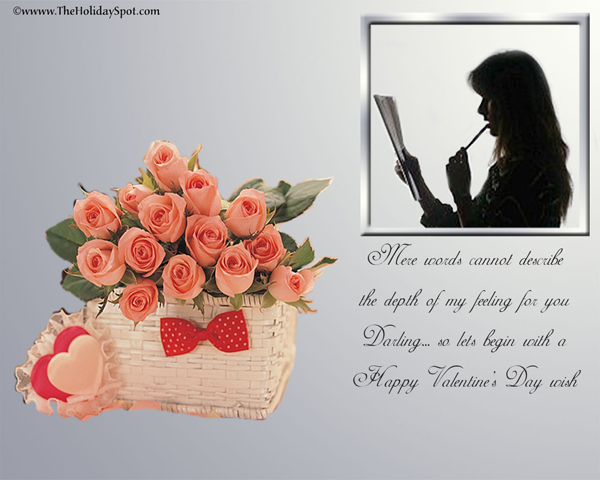 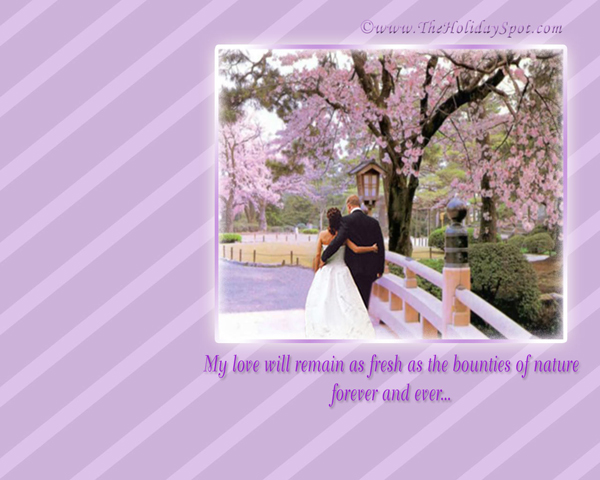 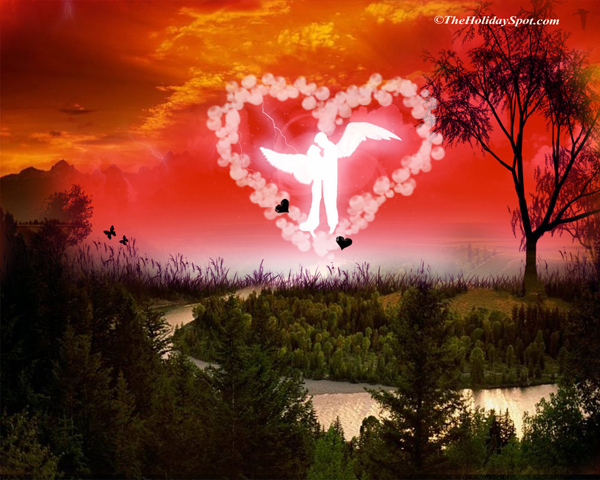 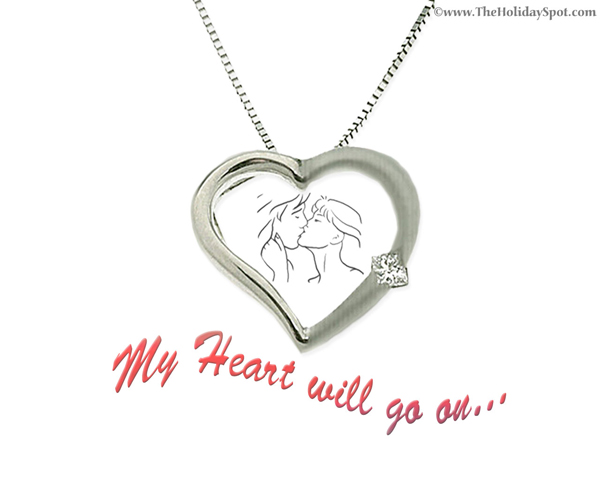 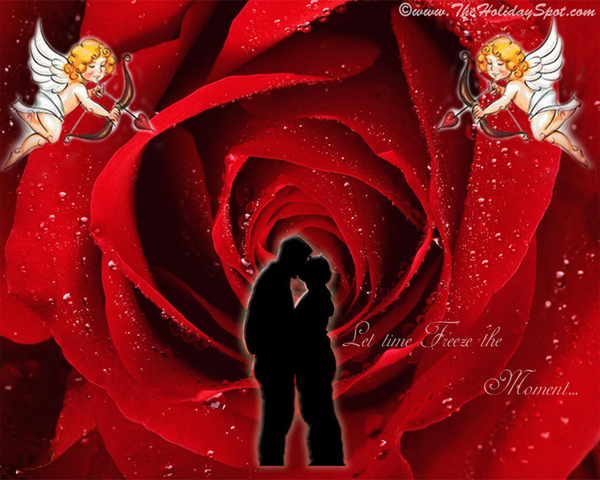 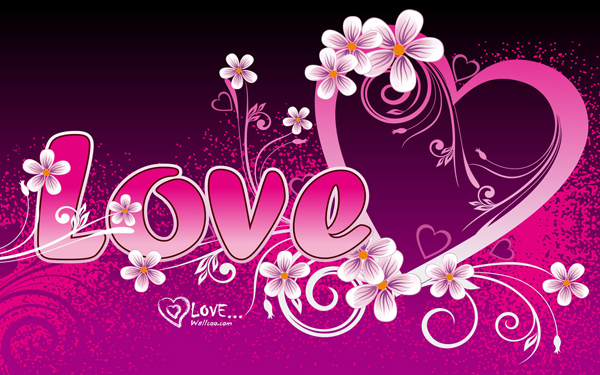 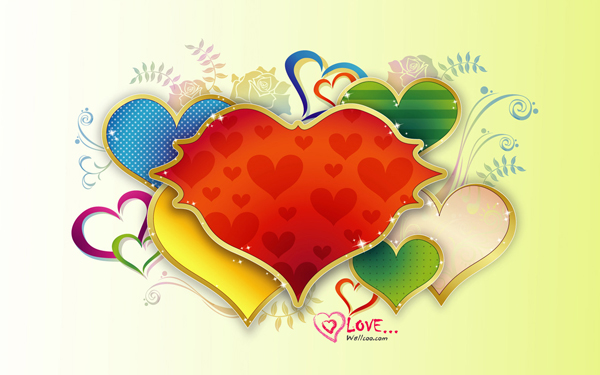 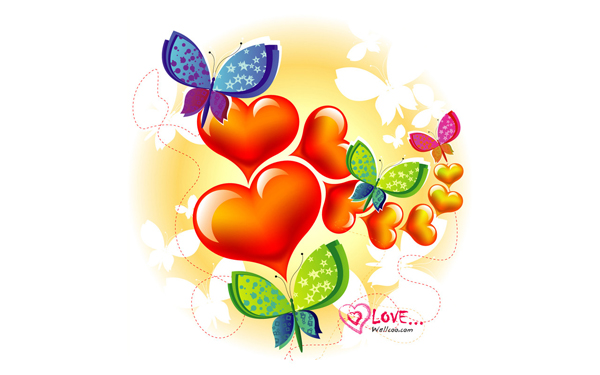 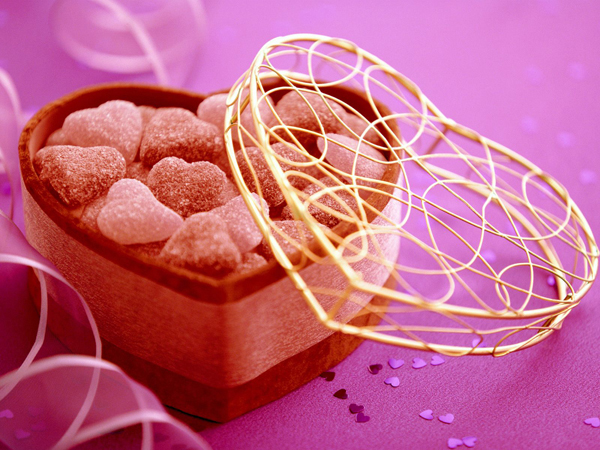 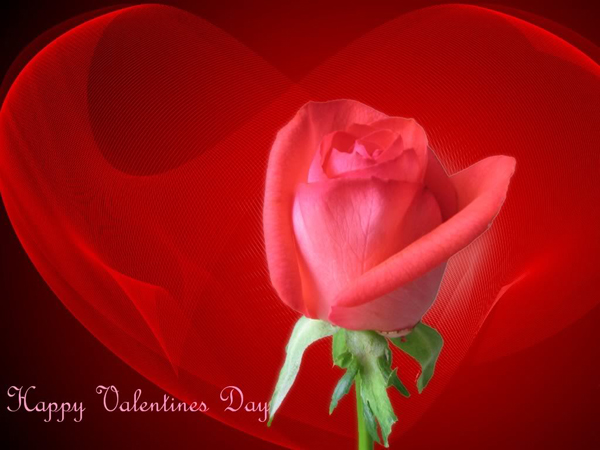 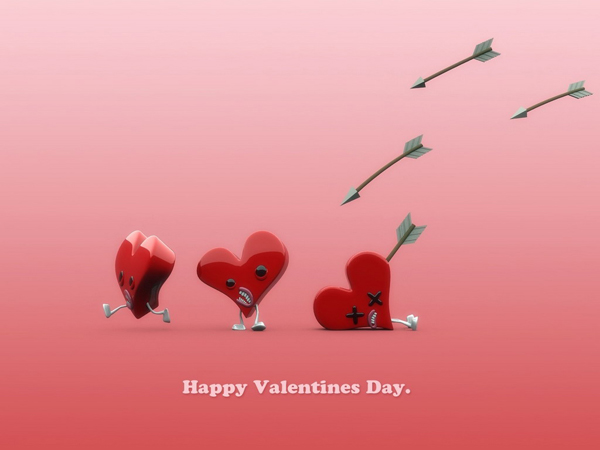 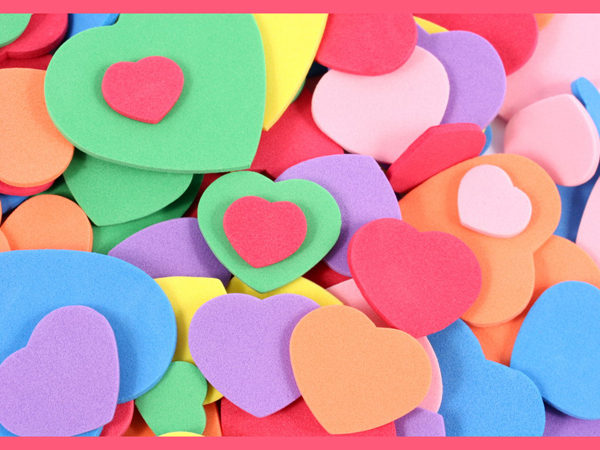 20 Beautiful Wallpaper for Your Desktop