Most young mammals have been observed to play with whatever they can find, turning such things as pinecones, rocks, and food into toys.

Toys and games have been unearthed from the sites of ancient civilizations. They have been written about in some of our oldest literature. Toys excavated from the Indus valley civilization (3000-1500 BCE) include small carts, whistles shaped like birds, and toy monkeys which could slide down a string. 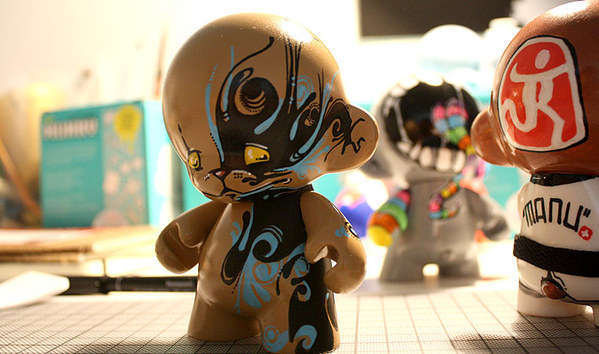 The earliest toys were made from materials found in nature, such as rocks, sticks, and clay. Thousands of years ago, Egyptian children played with dolls that had wigs and movable limbs which were made from stone, pottery, and wood. In Ancient Greece and Ancient Rome, children played with dolls made of wax or terracotta, sticks, bows and arrows, and yo-yos. When Greek children, especially girls, came of age it was customary for them to sacrifice the toys of their childhood to the gods. On the eve of their wedding, young girls around fourteen would offer their dolls in a temple as a rite of passage into adulthood.
A display of Roman toys, including several that would be familiar to children today: a doll, dice, rattles, and toy dishes for playing house. 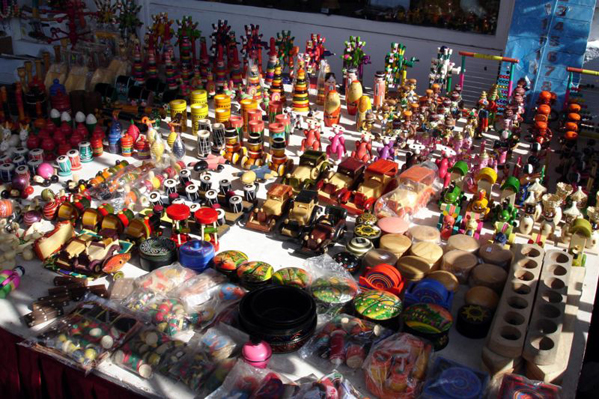 Wooden toys of Channapatna, a town in India famous for its toys

As technology changed and civilization progressed, toys also changed. Whereas ancient toys were made from materials found in nature like stone, wood, and grass modern toys are often made from plastic, cloth, and synthetic materials. Ancient toys were often made by the parents and family of the children who used them, or by the children themselves. Modern toys, in contrast, are often mass-produced and sold in stores.

This change in the nature of toys is exemplified by the changes that have taken place in one of the oldest and most universal of human toys; dolls. The earliest and most primitive dolls were simple wooden carvings and bundles of grass. Egyptian dolls were sometimes jointed so that their limbs could move realistically. By the early 1800s there were dolls that could say “mama”. Today there are dolls that can recognize and identify objects, the voice of their owner, and choose among hundreds of pre-programed phrases with which to respond. The materials that toys are made from have changed, what toys can do has changed, but the fact that children play with toys has not changed. 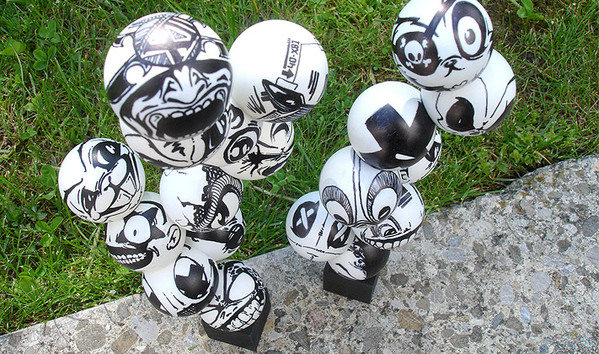 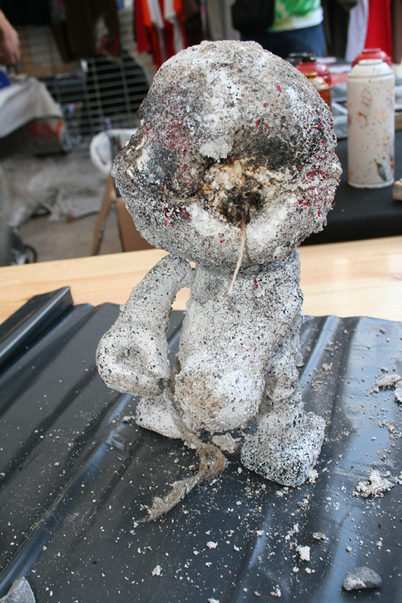 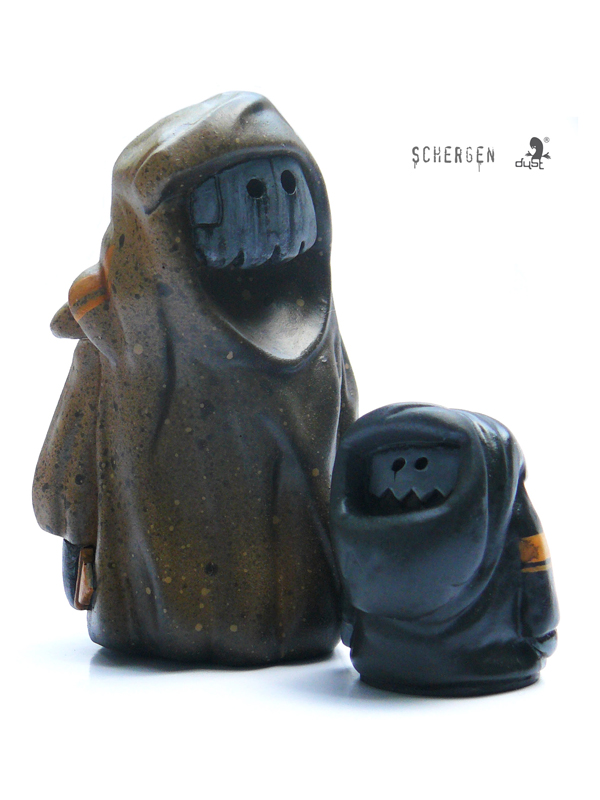 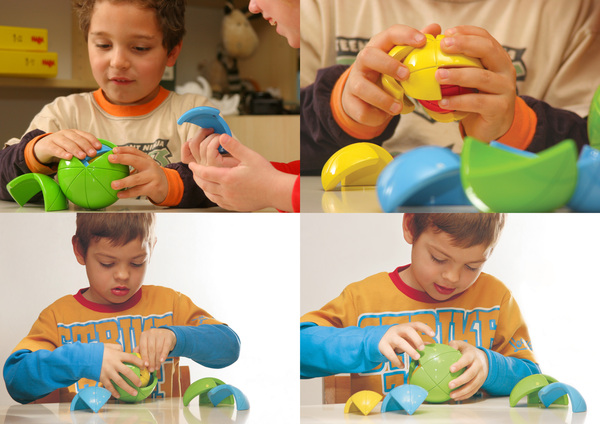 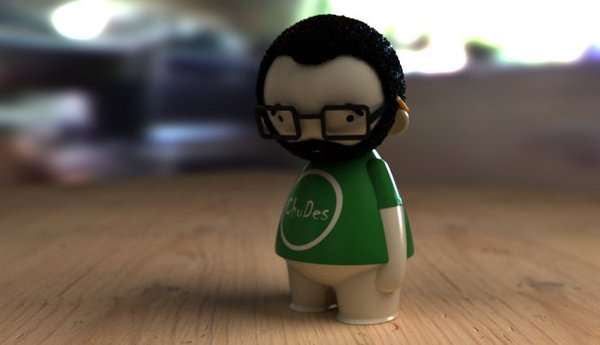 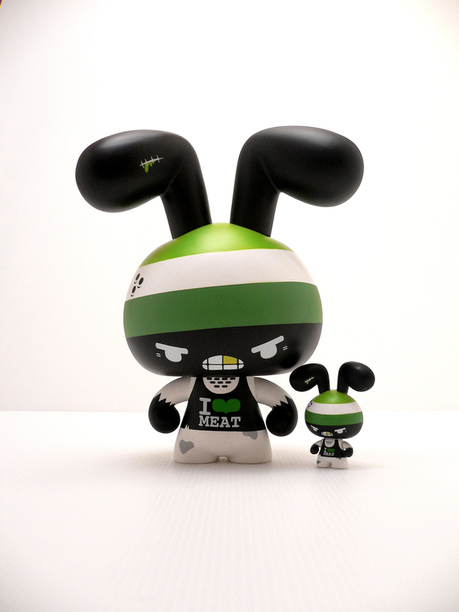 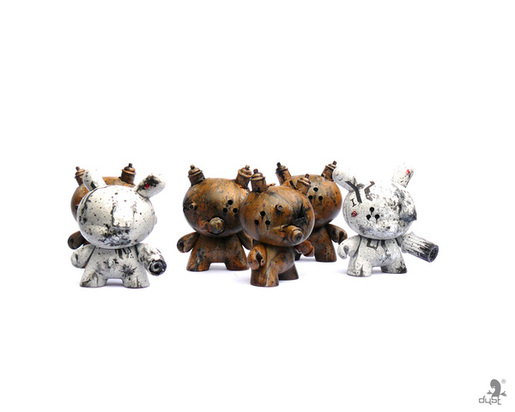