strong>Adobe Photoshop, or simply Photoshop, is a graphics editing program developed and published by Adobe Systems.

It is the current market leader for commercial bitmap and image manipulation software, and is the flagship product of Adobe Systems. It has been described as “an industry standard for graphics professionals and was one of the early “killer applications” on the Macintosh, later also for the PC. In 1987, Thomas Knoll, a PhD student at the University of Michigan, began writing a program on his Macintosh Plus to display grayscale images on a monochrome display. This program, called Display, caught the attention of his brother John Knoll, an Industrial Light & Magicemployee, who recommended Thomas turn it into a full-fledged image editing program. Thomas took a six month break from his studies in 1988 to collaborate with his brother on the program, which had been renamed ImagePro.Later that year, Thomas renamed his program Photoshop and worked out a short-term deal with scanner manufacturer Barneyscan to distribute copies of the program with a slide scanner; a “total of about 200 copies of Photoshop were shipped” this way.

During this time, John traveled to Silicon Valley and gave a demonstration of the program to engineers at Apple and Russell Brown, art director at Adobe. Both showings were successful, and Adobe decided to purchase the license to distribute in September 1988. While John worked on plug-ins in California, Thomas remained in Ann Arbor writing program code. Photoshop 1.0 was released in 1990 for Macintosh exclusively.

Photoshop has strong ties with other Adobe software for media editing, animation, and authoring. The .PSD (Photoshop Document), Photoshop’s native format, stores an image with support for most imaging options available in Photoshop. These include layers with masks, color spaces, ICC profiles, transparency, text, alpha channels and spot colors, clipping paths, and duotone settings. This is in contrast to many other file formats (e.g. .EPS or .GIF) that restrict content to provide streamlined, predictable functionality.

Photoshop’s popularity means that the .PSD format is widely used, and it is supported to some extent by most competing software. The .PSD file format can be exported to and from Adobe Illustrator, Adobe Premiere Pro, and After Effects, to make professional standard DVDs and provide non-linear editing and special effects services, such as backgrounds, textures, and so on, for television, film, and the Web. Photoshop is a pixel-based image editor, unlike Macromedia FreeHand (now defunct), Adobe Illustrator or CorelDraw, which are vector-based image editors. Photoshop is available in the following languages: 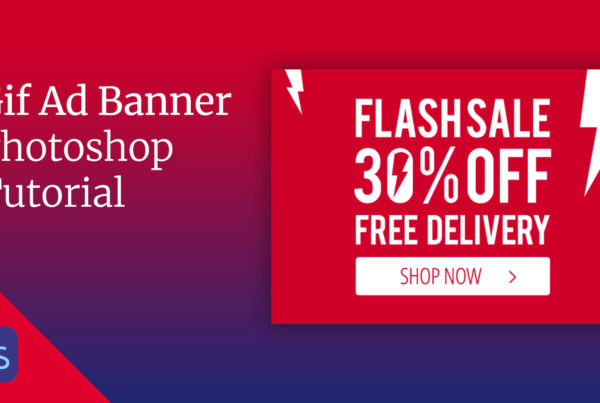 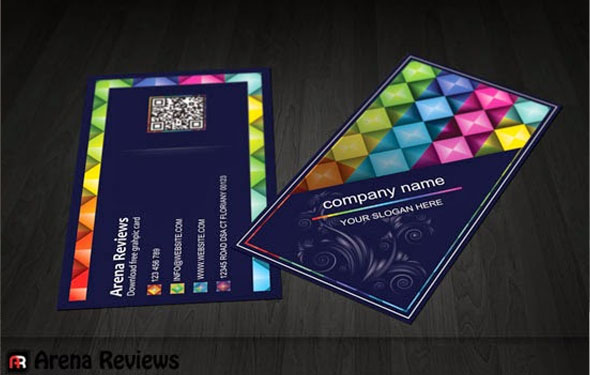